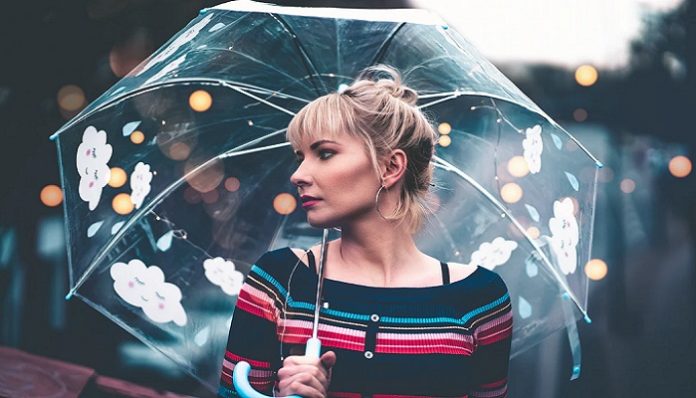 I wonder if she knows that I was the one that rejected the advances out of respect for your relationship. The death stares she gave me when she visited confirmed that she only heard your side, and believed the lies. I can’t say that I blame her, especially because I was fooled by that same charm.

I’m not sure what you said to people that made them see me as some home-wrecker, but they believed you over me.

You told me it was over, and sure, I didn’t hesitate after that, but I did reject all of your advances when I knew you were in a relationship. I thought that spoke volumes about my character and yours. But people believed that it must have been me that came on to you and that I had to have known you were still in a relationship and what kind of a person was I to home-wreck a 2 year relationship. Even I started believing the lies. I actually started to question my own morals. There were times where I couldn’t even look in a mirror, too disgusted with what I knew would be staring back at me.

People looked at me differently in the hallways and an overwhelming silence would fall over a room when I walked into it. I remember how I started telling people what happened, but despite my screenshots of your texts, my proof still paled in comparison to the words you’d already said. All it took was for you to spin a tale and people ate it up. The slut shaming reached a new level when your friends would respond to anything I said with “well maybe if you weren’t such a whore” or cough “slut” whenever I walked by. To everyone else, I was the “slut.”

My close friends saw the messages and knew how you would be the one knocking on my door when you were lonely, not the other way around. They saw the paragraph messages you wrote saying how you were so sorry but still weren’t happy in your relationship, as though your pathetic excuses could change the lies you spread about me. You would apologize for how your friends treated me when we were alone. Like a little boy, you thought that your insincere tears would be all that I needed to forgive you.

You said there were nights where you couldn’t sleep because of what you did. For me, there were weeks I went without socializing with people, nights I questioned my own morals, and days I went walking with my head down. You don’t get to play the victim.

See, the thing about being a girl in this situation is that for some obscure reason, no one believed me. I had proof that you were the one that home-wrecked your own relationship, but your voice shattered all of my evidence. I wonder if you ever told your girlfriend what happened, or if she is just believing the tales you tell her. I wonder if she knows how you messaged me last week asking how I was, although we both know you really didn’t care.

I hope you know how minuscule you are to me. How pathetic you are and how much respect I lack for you. I hope you wake up from this delusion you’re in and realize that you shouldn’t be in a relationship that you don’t want to be in.

Featured image via Remy_Loz on Unsplash