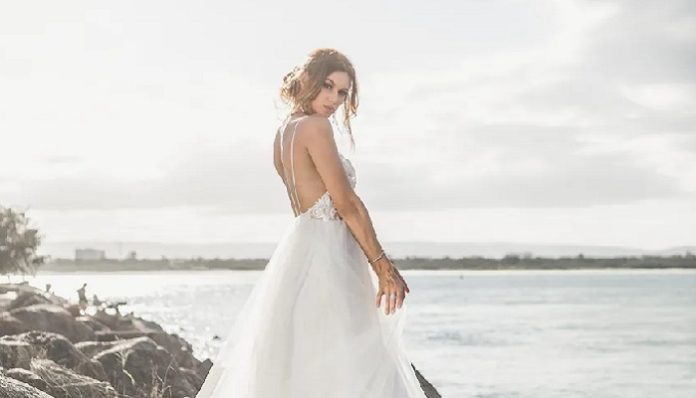 Who doesn’t love weddings, or the reception parties afterwards? I particularly love attending weddings with friends and family but I don’t plan on ever being the one at the end of the aisle. You may think this leads to the ever-rising “eloping” trend but that’s not it either. Some people just don’t want to get married, with a million reasons behind them, and here are mine:

When I was little, my brother and I would tease each other about who was going to get married and have children first. My brother and I would joke about having to keep the family name going, but in reality we both never wanted to do so in the first place. I was never one for life-like child dolls or babysitting. I always, and still today, have preferred rescuing and taking care of animals. Now, all baby-carriage nursery rhymes aside, children aren’t the sole reason behind exchanging marriage vows, but in some families, if you’re not bearing children after your wedding, what are you doing?

I may have dated before, but I’ve never thought staying together was a means to a marriage.

I’ve dated people I felt like I could spend forever with and we wouldn’t have needed any rings or traditions to seal that deal had we stayed together.

If at the end of a partnership,  the two (or more) people are unhappy for whatever reason, traumatic or simple, why would they nearly be forced to stay together? Can’t they just go their separate ways as mature adults?

I have always felt better about myself, past, present, and future, when I’ve been single. Between relationships or even now, I’ve always found life easier to work out and connect with on my own. I’m not saying there aren’t successful individuals who have been married before, but I just don’t see myself connecting as well to who I am and what I want for myself when I’m connected to someone else.

There absolutely have been happy marriages without children but I see myself happily growing old, alone, or with a partner I’m not tied to by marriage. Now I understand that sure, maybe I’ll meet someone who I’ll want to spend my life with, but we won’t need a certificate justifying our love for each other. There may be some nice marriage benefits out there, but I’m okay living my life without.

6 Tips & Tricks To Spice Things Up In The Bedroom