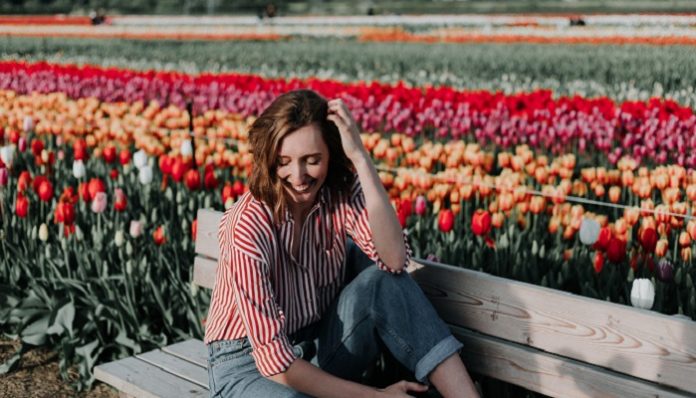 Even though some people really dislike the idea that zodiac signs control our lives or explain certain things about us, there’s no denying that the accuracy in zodiac readings can be creepily spot on. Especially when you check simply to satisfy your curiosity. This summer is no different, as the anticipation for plans keeps rising – especially for single people.

Obviously, there is a pressure to have a fling or find a lifelong partner, or whatever it is you want. But will it actually happen? These zodiac readings may explain what’s in store for the single babes:

A steamy hook up may occur with someone on vacation, but you probably won’t ever see them again. Think of the ‘Tell Me More’ scene from the movie Grease. So have fun with some summer lovin’!

While your love life hasn’t been the greatest lately, you will find someone! However, the tables will turn and you’ll be the one ghosting them simply because you just won’t feel it.

Although you’ve been considering a relationship for a while now, you’re going to have too much fun living life for once to worry about a relationship status. You may have some flings, but only for enjoyment at that particular moment because you’ll be prioritizing different things.

You’ve been stuck on someone for a while or are about to meet someone who will catch your eye. However, you’ll spend all summer trying to impress that one person instead of moving on.

The fierce lioness will be on the prowl for someone new and will be spending a lot of time on dating apps. She will be looking for anything that can get to pleasure her – if you know what I mean.

You might’ve vowed to behave yourself for a while, but an irresistible ex will resurface in your life and they’ll be your friend with benefits for this summer.

In case you’re still dwelling over your ex, someone new will come into your life. Suddenly, you won’t remember anyone you’ve been with before because the love you’ll receive will balance out the lack of it from the past.

As if dating hasn’t sucked enough for you lately, this summer won’t be any different. However, you’ll find yourself in an almost relationship. And even though it doesn’t lead anywhere, the sex will be thrilling.

All I’m going to say is that you are going to kiss the wrong person.

For the first time in a long time you’re going to focus on yourself, specifically your career. You’ll be so busy that you won’t even have time to put an effort into dating. And that’s completely okay.

You’re going to find someone very special to you, however, you’ll chase after someone who doesn’t want anything serious. This may lead to a rough and bitter end to the summer.

Although it might take a while, you’re going to meet someone who may be a perfect match after all. But don’t be surprised if things don’t start getting heated until after summer ends.

Obviously, these aren’t set in stone. But based on each zodiac’s personality traits and common trends they all share, these outcomes are very likely! So, put on the sunscreen to protect yourself in case you get burned.

7 Ways To Connect On A Deeper Level With Your Significant...