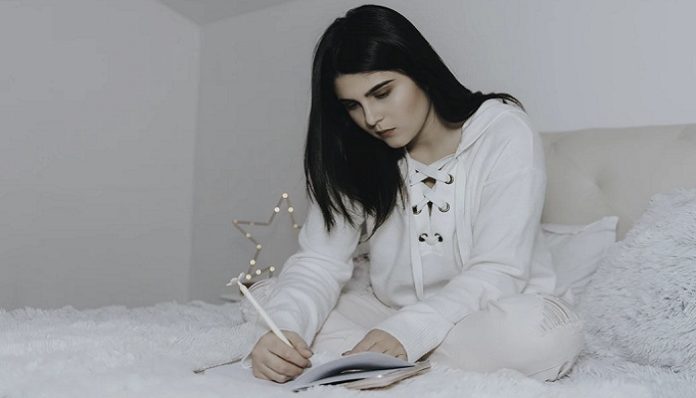 Now, I can tell what you’re thinking. Why should we care about a comma, who wants to read an article devoted to one type of comma, or even who is this girl and why does she love commas so much?!

But stay with me for a bit.

The Oxford Comma originated in 1905 (a fact which I only discovered after much digging around through very nerdy websites). Its exact origin is a mystery, but it first appears in F.H. Collins’s sub-entry in a version of the dictionary. Collins explains that a comma was needed in a series of at least three, before the and or or, simply to clarify that the list was ending, and that the and was a different thought from the previous item in the list. This story has little to no impact on our lives today, but really, what punctuation mark has such a mysterious origin story? None. None of them, but the Oxford Comma.

Regardless of where it originates from, some of you may be wondering, “What the hell is the Oxford Comma?” And that’s okay. You probably use it, and don’t even realize you’re doing it.

The Oxford Comma is used in a series of three or more items, and this exact comma comes before the and or or. For example: The house is painted blue, green, red, and white. The final comma in that sentence is what we lovingly call the Oxford Comma.

Some people don’t use the Oxford Comma anymore, especially in academia. This confuses me straight to the core. How on earth could academics, professors, or students anywhere not use this comma? It signals the end of a list, gives readers closure, and keeps us from getting confused when the list gets complicated.

When would the list get complicated, you may ask. Well, I’ll tell you.

It irks me that people brush off the Oxford Comma with such a blasé attitude. This little punctuation mark is so important to our lives. It is vital to lists so that people don’t go around thinking Sally and Suzy are strippers. It is key to making sure people understand the list is over and will not be continuing.

I asked a professor recently about the Oxford Comma, and he said, “I still use it because I’m a grammar nerd and believe in trivial things such as the Oxford Comma. But kids, specifically college and high school students, don’t use it anymore. It’s probably laziness, or something.”

Well, sir, let me tell you something. I surveyed 20 of my friends (most of whom are fellow writers) and only one – ONE – of them said that they don’t use the Oxford Comma. The other 19 (20 including me), said that they use it, and can’t imagine their lives without it. One of my friends went so far to say: “Some people argue about politics, but I will argue about the Oxford Comma.”

You should care because honestly, if the Oxford Comma goes, what could be next?