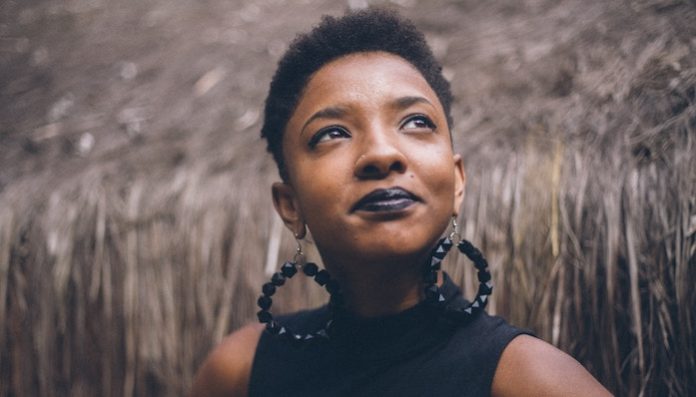 The ratification of the 19th amendment granted women the right to vote, prohibiting any United States citizen to be denied the right to vote based on sex. There is one person who had a major influence on the 19th Amendment. Her name is Susan B.Anthony.

In honor of the upcoming Women’s History Month in March, Here are the five reasons about why it is important to remember Susan B. Anthony’s impact with women’s rights.

1. In 1900, Anthony persuaded the University of Rochester to admit women: Susan helped fundraise $50,000 in pledges. She even cashed out her life insurance policy to raise the rest of her donations to the university. The opportunity for women to have the rights to education was a issue that was very important to Susan.

3. Anthony co-founded the National Women’s Suffrage Association: In 1851 Susan B. Anthony attended an anti-slavery conference, where she met Elizabeth Cady Stanton.They co-founded this organization in 1869. The two women led the fight for women to have rights in the United States. Their first important success occurred with a law that allowed married woman to own property in New York.

4. Susan drafted the first version of the 19th Amendment in 1878: Susan B. Anthony led efforts to have voting rights for women included in the 14th  Amendment to the Constitution. Her efforts were not successful. She decided to then, test the legal basis of the 14th Amendment. She did this during the 1872 presidential election. Women in the United States were granted the right to vote when the 19th Amendment was ratified in 1920. This happened fourteen years after Anthony’s death.

5.  Susan B. Anthony was arrested for illegally voting in a presidential election: On election day, Susan led a group of women to vote in Rochester, New York. Anthony was arrested for illegally voting in the 1872 presidential election at her home. She was charged with voting although she had no legal right to vote. She was charged a fine of $100, which she refused to pay. She actually never paid the fine.

Susan B. Anthony not only fought for women’s rights but also campaigned against slavery. Her family was involved in the abolitionist movement in the 1840’s. She worked tireless in her efforts by giving speeches around the country to convince others to support a woman’s right to vote. She was a rebel and activist who inspired women to stand up and fight for her right to vote. These five reasons is why she had a major impact on women’s history.

Photo by henri meilhac on Unsplash

6 Things To Remember Before You Become Friends With Benefits

4 Ways To Sharpen Your Intuition & Fully Trust Your Gut...