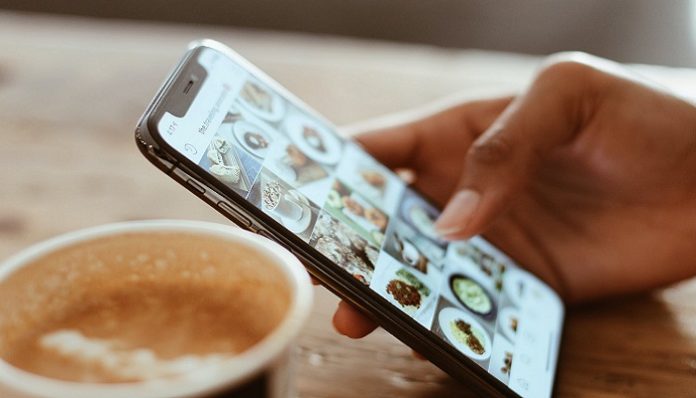 Addiction is never a good thing. Most people know that. If you surveyed the next hundred people you passed on the street and asked them if they considered themselves addicts, chances are that most of them would say of course not. You would likely get some pretty annoyed looks too and possibly an angry pedestrian or two.

But here’s the thing, I believe most people are addicted to something. It’s probably not meth or cocaine or anything that people typically think when they hear “addict”, but that doesn’t mean it’s healthy either.

Here are a couple things you are probably addicted to without even realizing it:

I get it, sleep is great. If I can get away with staying in bed all day I will. However, this WebMD article shares that your headaches and back problems are probably due to oversleeping. Getting more than eight hours of sleep a night could do you more harm than good. You should aim to sleep anywhere from six to eight hours a night and try to avoid mid-day naps or oversleeping. Plus if you are sleeping all the time, you are probably missing out on a lot of aspects of your life. We can sleep when we are dead right?

Starbucks is my best friend. I’m eighty percent sure that I have enough points to be a gold member for the next two years. I know the coffee addiction. And I know how easy it is not to think about that sixth cup you’ve had while writing that awful research paper. But most people are actually addicted to the caffeine in coffee. Good news is that the Mayo Clinic’s recommended amount of caffeine a day is about 400 mg for adults. That’s about four cups of coffee (thank the lord) or about ten cans of coke. Of course I wouldn’t go out and drink a whole case of coke or a whole pot of coffee. But, at least we know that your caffeine addiction would have to be pretty strong for you to exceed the recommended amount of caffeine.

This Today Show article shows that in a study, people said that sex once a week was the right amount. However, this is also a relative measurement. There is no way to really measure the health benefits vs risks for different amounts of sex because sex isn’t just physical no matter how much our hookup culture tries to tell us it is. Even random hook-ups have emotions behind them. Even if it’s just the basic “oh he thought I was pretty enough to hook-up with” confidence boost.

That being said, it is possible to be addicted to sex. It gives you a high just like drugs, but too much of a good thing can end up being a bad thing. For example, what happens when the only thing you and your partner ever do anymore is have sex? That’s not a very healthy relationship and on the flip side of that, say you sleep with a new guy every night. That’s great and I love that you don’t tie yourself down, but then you end up using the person. So, just know your own limits. I’m not telling you to limit your sexual activities to once a week if you don’t want too but don’t let it take over your life.

One thing that I have noticed in college is that people in general only think parties are amazing when they have had something to drink before. I’m not saying don’t drink. Just maybe don’t feel the need to drink every weekend to go to a party and have fun. Sharecare.com states that the recommended intake of alcohol for men is two drinks a night while for women, it is only one. Unfortunately, the site also states that individuals can’t save up all their drinks for the weekend.  Meaning that if you don’t drink all week to prepare for a weekend of drinking, you aren’t actually helping yourself out health-wise.

We all walk around with our “lives” in our pockets. It’s part of our world now. This Social Times article states that 28% of iPhone users wake up in the morning and reach for our phones to check out what we missed while we were sleeping. It’s a great thing honestly. It’s how we stay connected to the people who are thousands of miles away from us. It’s great and all until it controls your life. When we start to put more importance on sitting down at the end of the day and checking Facebook instead of chatting with our roommates, is when I think we start to see a problem. Yeah sometimes I’ve had such a crazy day that I need an hour or two to not talk to anyone but it should be an every night occurrence.