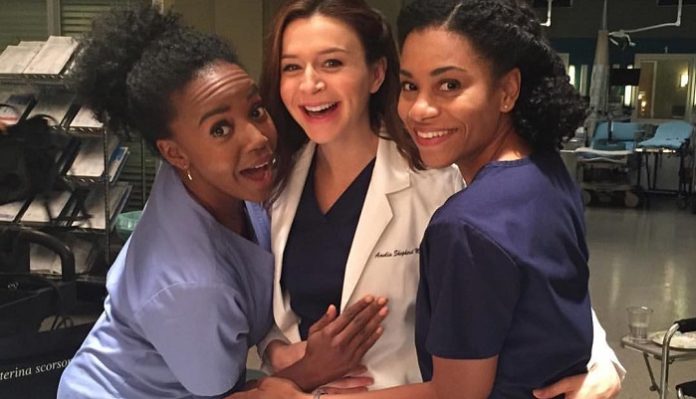 With Grey’s Anatomy in its thirteenth season, viewers have witnessed the best and worst of its characters. While there have been WAY too many people who have died or left Grey-Sloan Memorial that I wish were back, there are also some characters that I’m totally over. We get it – there have to be new storylines and characters introduced but some people are just too much. Here are 7 characters that need to leave Grey-Sloan for a while (or permanently):

Essentially, I would still watch the show if it was just Alex, Meredith, Webber, and Bailey dealing with patients with splashes of Jackson, April, Arizona, Hunt, and Ben thrown in once in a while. Despite my issues with the characters on the current season, it can’t be denied that Shonda Rhimes has a way of evoking strong emotions for all her shows’ characters. No matter my reservations or complaints, you can still catch me on Shonda Thursdays glued on ABC watching TGIT shows.