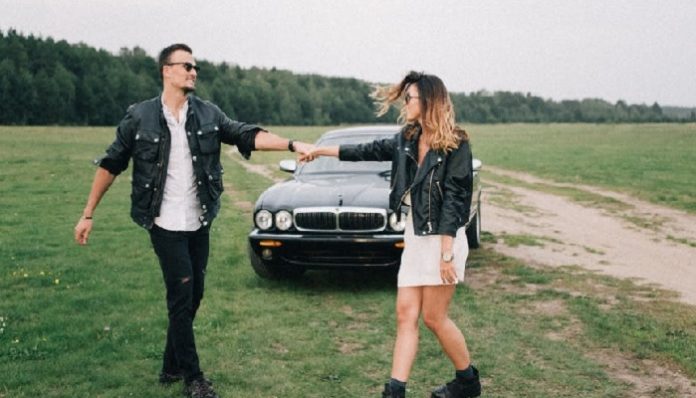 That’s the only thing I could think about as I climbed out of the white Yukon parked in obscurity away from the open sliding door of my friend’s basement. Low party music continued to emanate through the night. Although it was Thanksgiving break and my breath hung in the air like crystals, I was drenched in anxious sweat. Was it from the alcohol? It could be, maybe. Yes, it could be the alcohol, but it was probably from my infidelity to my 4 year high school relationship. Yeah. That was more likely it.

People fall in love on accident and can’t help acting on their feelings. People are young and foolish and scared of their future. While it doesn’t excuse your actions – just because you screwed up once doesn’t mean you’re destined for failure in all your relationships.

All relationships are circumstantial.

Just like all situations or things. Most acts of infidelity are done during a lapse of judgment. Maybe due to stress or a recent traumatic event. Regardless, what’s important is to understand the magnitude of the situation and take the correct internal steps to move forward. You are not a bad person for feeling; you are irresponsible for hurting someone else in the process. This is a lesson we all learn in one way or another, but some of us learn this lesson more explosively than others.

It’s safe to say some relationships are just unsatisfactory, but that doesn’t mean every relationship following is doomed.

“Once a cheater always a cheater” is bull sh*t because sometimes relationships don’t work out and end in different ways. A tough pill to swallow, but if you were crazy about the person you were dating, or if they were crazy about you-neither party would ever intentionally screw it up. Although cheating is unacceptable, it is a warning sign that there are other obvious problems in your relationship. However, it is not a one size fits all indefinite indicator of your character. People change. More importantly, people grow up. You can’t judge someone based on one mistake.

Regardless of whether you’re dealing with a cheater, or were the cheater – figure out what you weren’t receiving in your last relationship and move on graciously.

Why I Decided To Reparent Myself In My 20s