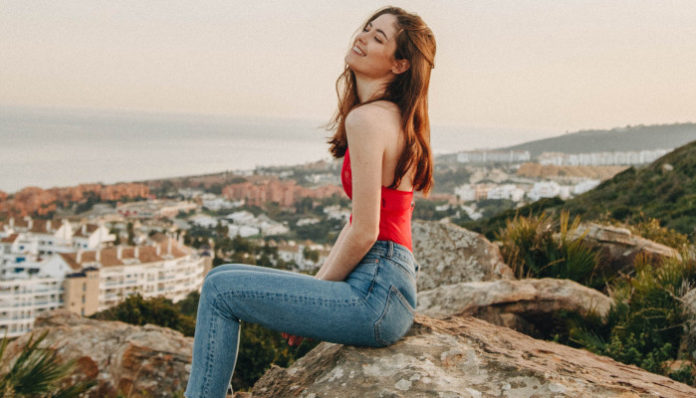 Behavioral science professor Paul Dolan recently found that “married people are happier than other population subgroups” only applies “when their spouse is in the room.” But when the spouse leaves the room, though? It’s a totally different story. Turns out married couples complain about each other behind closed doors. Which begs the question: Who is really the happiest in life?

The healthiest and happiest population subgroup would be women who never marry or birth children. In other words, all the single ladies are living their best lives!

According to Dolan, married men take fewer risks, earn more money, and inevitably live longer. Women, on the other hand, “[must] put up with that.” Dolan discovered that women found almost no immediate changes to their health after tying the knot. However, middle-aged married women displayed higher volumes of both physical and mental ailments as opposed to their single peers. Dolan also found that married women’s life expectancy fell shorter than single women.

However, there may be more to this than the health risks. Back in 2013, a review of 18 psychological studies determined that both married men and women felt increasingly dissatisfied with their marriage over time. Women reach marital dissatisfaction sooner than their husbands, though. Furthermore, studies show that, since as early as the 1860s, women are more likely to file for divorce than men. In fact, nearly 70% of divorces stem from the wife.

This doesn’t just apply to early life, either. In fact, single women fare even better later in life. Although one may believe that older women without children lack a social network, it turns out that women who remain single throughout the majority of their lives actually develop an expansive social network of friends.

So, single women remain healthier and maintain larger numbers of relationships. But why?

Some researchers speculate that living alone liberates women from traditional roles and expectations. Instead of holding down a full-time job, doing all of the household tasks, and serving as primary caregivers for their children, unmarried women can make choices in how they handle life tasks and their work-life balance. Furthermore, single women have more control over their finances and don’t spend all their time arguing with a spouse over their own purchases. Single women don’t drain their emotional energy by stroking a man’s ego or soothing bruised children’s feelings.

Sometimes, though, this choice simply comes out of life circumstances. Some women desire to earn advanced degrees or indulge in traveling. Although they can obtain these goals while married or in a serious relationship, sometimes it’s easier (and more satisfying) to achieve these things independently.

Although Dolan just released his research, this information isn’t shocking to anyone who keeps up with relationship studies. It is, however, very insightful and contradictory information to what most Millennial women hear during their 20s. People tell us to settle down, tie the knot, and birth babies. People claim this makes us happy, healthy, and socially acceptable. Well, hate to break it to you, grandma, but that’s not the case!

Remember this, though: you must digest all research findings with a grain of salt. If you’re currently in a committed relationship or married, this is not your sign to walk away. If you’re currently single and ready to mingle, though, perhaps try enjoying those single years a little longer. You never know, you very well may outlive women like me who married young and got busy making babies.

This Is What Taking Care Of Yourself Really Looks Like