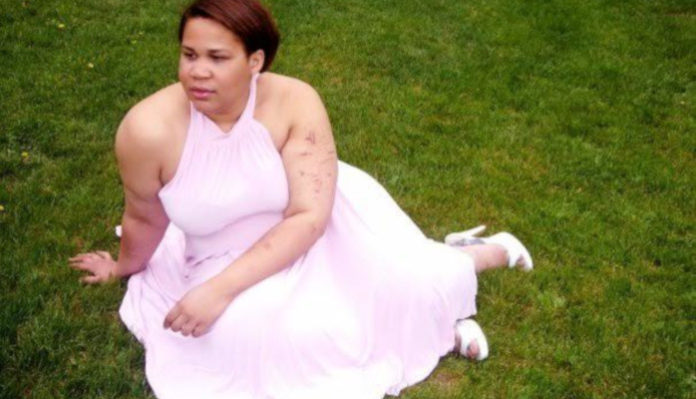 On the eve of my 29th birthday, my friend Memphis gently nudged me in the direction of online dating. We were at a Waffle House in East Nashville because I happened to be in town on assignment and at 2 AM in the South, that’s where you go.

She asked how I was. Instead of talking about the loneliness that occupied my waking hours, I talked about work. She read between the lines. That’s part of the reason we’ve been such good friends for the last decade; sometimes we know what the other is feeling, even if it’s hard to find the words.

None of the women in my friend circle talked about online dating openly, except her. Many of us wanted to put ourselves out there because the people we interacted with every day didn’t create a functioning dating pool. We all had fulfilling, demanding jobs but we self-identified as nerds who happened to outgrow our glasses and braces but never lost our adolescence gawky-ness.

I knew myself and I knew, to some degree, what I wanted: an intelligent man that valued my perspective and life experiences, while challenging me to grow intellectually. I desired someone that appreciated me but saw the world differently and was passionate about connecting with different people and their cultures. An appreciation for foreign films and books wouldn’t hurt.

Now I just needed a large enough sample size. The solution (and the answer to most things these days): the internet.

Tinder seemed too visual. Hinge’s advertisements were so overwhelmingly white that they were off-putting.

Match and E-Harmony felt too serious for a first-timer, so Memphis and I settled on OKCupid.

That night we went back to her place and she helped me set up my profile. She called it online dating profile optimization. The goal was to be honest but intellectually scintillating. I could handle that. I was fine until I had to pick out my profile pictures. Memphis told me I would get the best reactions if I highlighted my curves and my face.

There’s nothing wrong with me or my body, I kept telling myself. I’ve posed nude for famous photographers. I’ve performed burlesque in rooms full of people.

I spent over an hour looking at pictures, determined to find one that met her requirements but met mine, too. I wanted to make sure that the pictures I chose were an honest representation of me — no contouring, no filters, no illusions I couldn’t maintain in real life.

I chose a picture. I liked my smile and loved the pink halter dress I was wearing. While I was posing for those pictures I remembered thinking my life was steadily improving.

For the first time in years, I’d felt pretty.

Then, for just a moment (all it takes is a moment), I saw the hundreds of scars and keloids — areas on my skin where the scar tissue spread beyond the boundaries of my original wound, creating large waxy brown stripes that ran from my armpit to my wrist. They diminished the picture. Who would ever think I was beautiful?

I chose the picture anyway.

The scars weren’t the focal point but in three of the four pictures I chose, they were visible.

I didn’t get much pushback from Memphis; she knew I was including those photos because they were signifiers of a struggle that consumed my adolescence and threatened my adulthood. She thought I’d earned the right to make that decision, romantic profile optimization be damned.

I’ve struggled with mental illness since I was ten years old. My anorexia started when my family relocated and I couldn’t process my surroundings. I started throwing up in secret when my parents forced me to eat.

At fourteen, when the trauma and expectations of high school escalated to a point where I could no longer use food as a coping mechanism, I used a razor to convince my body to be quiet. I used the good girl triangle of vices (starve, purge, cut) to survive high school.

By college, these self-harming rituals forced me to seek professional help.

During my sophomore year of college, I’d run out of room to cut on my arms, so I moved to my thighs and stomach, carving the words “fat” and “monster” in places I thought no one would ever see. My dean called my parents and doctors told them I’d never be normal again, even if I didn’t commit suicide or have a heart attack by the end of the year.

I spent some time reflecting on the girl that thought she wasn’t deserving of affection, and how I’d grown into a woman that decided she was worthy enough to search for companionship, instead of waiting for it to find her. I chose the rest of my pictures based on the premise I was someone worth looking for.

I published my profile. I braced myself for an assault I was sure was coming. I chose to share those pictures with potential suitors because they were true to who I was, not because I expected the internet to be nice.

While I was out in public, people were abrasive to my face — more than once I’d been asked if my scars were the result of sexual activity as if my sex life was open for public consumption. People on the subway called me a freak. Certain members of my family urged me to cover my arms when I went to functions with them.

These types of comments on my appearance no longer phase me, but they used to.

I wore long-sleeved blouses in the summer and pretended I wasn’t overheating. I spent years in a therapist’s chair, suffocating under the weight of other people’s expectations: too fat, too black, too smart, too loud, too creative, too much.

It took the better part of a decade to realize my existence didn’t need a disclaimer and that I didn’t have to suffer as an apology.

After years of sifting through past hurts and actively dismantling my self-destruct button, I emerged as a young twenty-something with a college degree on her way to shaping a successful career. My body was mine, my feelings were valid, and I decided to dare to consume space.

I wanted my potential dates to understand all of that. I haven’t self-harmed in eight years, and I no longer hide my scars under long-sleeved clothing. I wear sundresses, crop tops, and anything else that makes me feel alluring.

My past is part of my package, along with my propensity for over-scheduling and desire for monthly travel. My pictures were my way of saying “either you can handle me, or you can’t.” I was prepared to be disappointed.

In the 116 messages I received in my OKCupid inbox, I didn’t get one antagonistic message.

Some of the men I exchanged messages with noticed and asked me to explain but they thought my past was a non-issue. A few could relate or knew someone that struggled with self-injury. A couple of guys I traded quips with faded into the background but I learned that’s the nature of online dating.

Not a single man sexualized the issue or made light of my body. I was relieved. After about two weeks I settled into a conversation with a man named Brooks. We decided to meet.

We drank coffee, talked about music, and wandered through a local park known for its floating bridge. In the shadow of that bridge, we found a bench near the river and tried to articulate what we wanted from our futures, in case they happened to be compatible.

He asked to touch my arm. I gave him permission. He relaxed my fist and used his thumb to stroke the genesis of the longest scar on my right arm — the failed suicide attempt that left me without full use of the muscles in that limb for almost a year.

He told me he was glad that I didn’t give in to the thing that tried to hurt me. I didn’t need his validation, but it felt nice to have it. He said he wanted to get to know me better. I agreed.

It’s been six months and I’m still dating him. 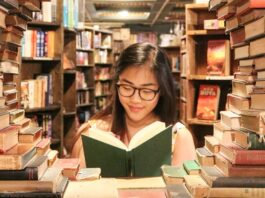 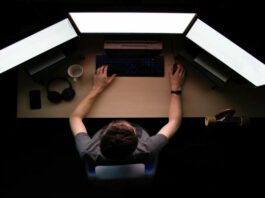 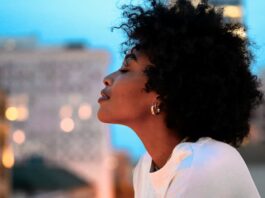 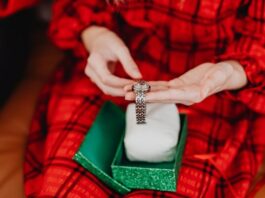 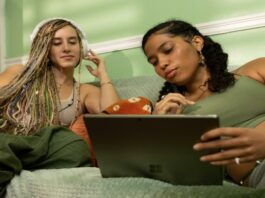 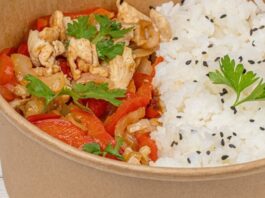