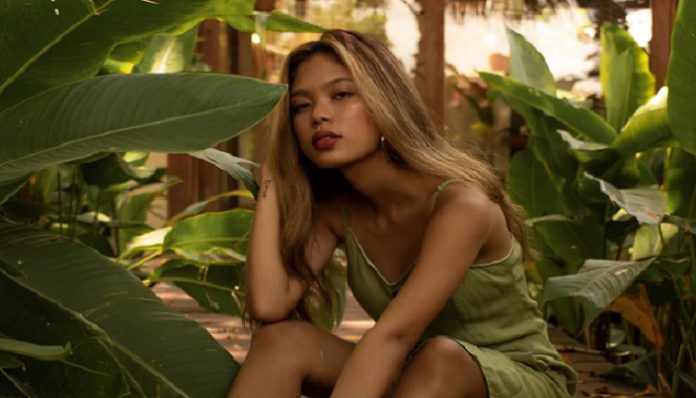 The last time I went on a date where there was an age gap, I was a sophomore in college. Blissfully unaware of decent vodkas, 401(k)s, and the tackiness of my fake Longchamp. He was 27, I was 20. At the time this age gap seemed astronomical. Like, 7 years?! Omg he was legally able to drink when I had gotten my period for the first time!!!! The date was OK, but my anxiety about the age difference trumped any attraction I felt towards him.

Fast forward 3.5 years later. I’ve upgraded to Tito’s, still don’t totally understand how a 401(k) works, and finally invested in a fancy Rebecca Minkoff tote. Up until last week, my Tinder age preferences were set between 23-28. Anyone over 28 was “too old.”

I bet they have a sweet 401(k) plan. I can’t commit to someone like that yet.

“You need to start dating older men,” he told me. Looking back at this conversation with a rando at the bar, this was probably an attempt to flirt, but we were so deep into this conversation about immature men that I disregarded that he might have been referring to himself.

So I did it. I made the move. The big kahuna move from left to right on my Tinder age preference scale. 24-31.

I then quickly shut the app as I realized I was sweating over Tinder. Get it together.

The next day I was casually swiping. You know, just the every day, is she Tinder swiping or Pokemon Go-ing? millennial past time.

My first definitely-has-a-401(k)-plan-match. We chatted and I knew it was a Tinder-match-made-in-heaven when he agreed with my argument about vanilla being the best flavor of ice cream.

I quote, “When God made ice cream, he made vanilla.”

We had a very brief conversation before he asked me out. Omg aggressive, I thought. Then I was like, oh wait, maybe this is how dating apps should be – not exhausting conversations before you meet IRL.

I agreed. He initially suggested drinks, then added dinner onto the deal. YES!!!!

I won’t give you the play-by-play of the evening, although I know you are DYING to hear it, but let’s just say the last leg of the date consisted of getting hammered playing Guess Who? at a board game bar. It was like the dream first date I never knew I wanted.

We talked about politics, jobs, and other “adult like” things. But the age gap didn’t matter. We were just two single people who enjoyed each other’s company.

Maybe the next 30-something I go out with will make me feel extremely 23. Not sure, but I’m down to find out.

Dating is weird and exhausting on so many levels, but you’re only making the process worse if you stick with what you know. I know the twenty-somethings I’ve “dated” are kind of the worst. So, sticking to what I “know” hasn’t been working out. Perhaps it’s time to start adopting that 401(k) way of life.