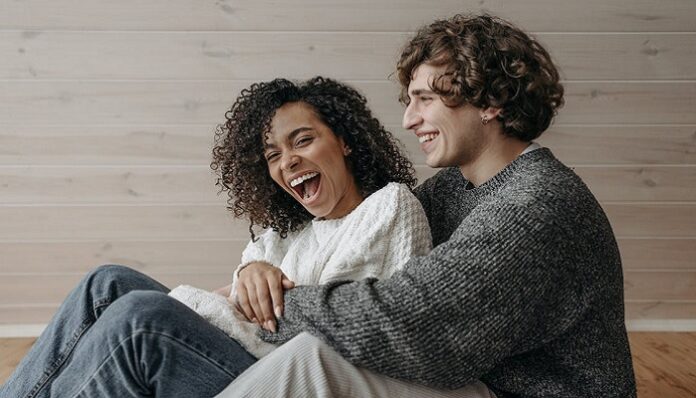 Remember those childhood days on the playground when boys were meanest to the girls they liked most? Or in high school when you would ignore Mr. Popular to get his attention? Well, it turns out we were onto something — and learning how to play hard to get can help you in the dating game even as an adult.

A 2012 study published in the European Journal of Personality reveals that playing hard-to-get is the best method of attraction among college students… but what about adults?

As an adult female, I must admit to feeling slightly silly playing games to garner someone’s attention.

There are, however, certain strategies for playing hard to get that even us grown-ups can use.

Here are three practical tactics that will work at any age:

When Mr. Crush finally asks you out, don’t say, “any time that works for you.”

Now, I am not saying you should fabricate a packed schedule, but the busier you are with hobbies, interests, and personal relationships, the more appealing you become.

According to Gary Lewandowski, a professor of psychology, “You’re not going to be clingy or overly needy, a lot of those negative qualities people don’t like in relationship partners.” As he explained to Vice, not succumbing to your date’s beck and call is “basically saying you have other things going on, and it shows you have a certain level of independence that might be refreshing.”

Even when you meet Mr. Wonderful, stay available for other possibilities.

I once made the mistake of limiting my options to Mr. Too-Good-To-Be-True after only two dates. Smitten, I turned down other first-date offers and cleared my weekend calendar for someone who turned out was not ready for commitment. This disappointing story was the wake-up call I needed to keep my options open.

There’s a quote that goes something like “don’t let your boyfriend keep you from meeting your husband.” The person that you’re with currently might not be the person that you need, so it’s important to stay aware of your relationship needs and make sure the person you’re dating meets them.

Once you are in a committed relationship, avoid losing yourself in your partner’s interests. Don’t ditch your monthly girls’ night to stay in with your new boyfriend. Rather, let him miss you while you are out having fun.

He fell for the independent, vibrant, busy you, so keep him interested while remaining interesting yourself.

For whatever reason, humans seem to like the chase.

According to Lewandowski, being hard to get “implies quality.” Basically, “If you’re able to be picky, that must mean you have some options,” he explains, “and if you have so many choices, you must be a viable partner.”

Similar to the 2012 study, research from 2010 revealed that women tend to fall harder for men when they’re not sure whether that feeling is reciprocated.

“A certain amount of mystery can be appealing at the beginning of a relationship,” biological anthropologist Helen Fisher told Vice.

However, you can’t play hard-to-get forever.

“People really like mystery, for a while — but after a while, they get sick of it,” Fisher explains.

Jodi is a 30-something single gal looking for love and having fun along the way.

Originally written by Jodi The Hopefull Romantic on YourTango