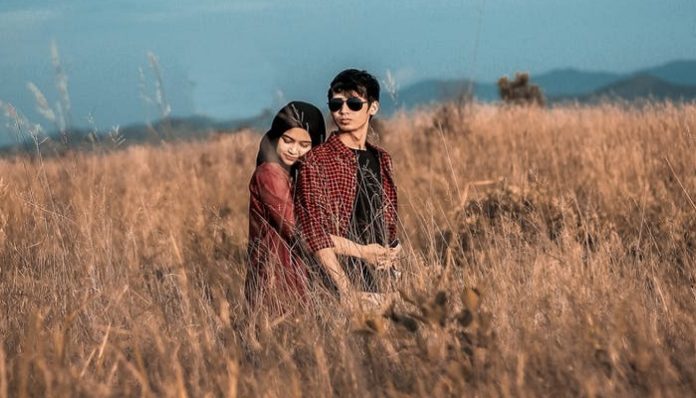 Some people have the great ability to be strong, assertive, and tell it exactly how it is. But if you’re anything like me, that doesn’t come easily. Especially when it’s in a relationship. He’s doing something that you don’t agree with, and you’re having trouble communicating this with him. You know communication is a vital part of a great relationship, but for some reason it’s difficult for you. It’s usually based on a fear of his reaction or getting a response you don’t want. If you’re a sensitive person like me, here are some reasons you could have trouble communicating:

When you have to correct someone, you feel bad because you don’t want to hurt their feelings. You’re probably a sensitive person yourself and don’t want to harm anyone else. It’s hard to speak up and give constructive criticism because you’re afraid they will take it personally, even though it might not be personal at all.

2. You’re afraid they will leave

I feel like there is some universal pattern with women, that they are constantly afraid a guy will walk out of their lives. I don’t know if it’s something to do with our generation and habit of ghosting, but relationships are about communicating and being able to tell the person how we feel. Yet, when there’s a hint it might be something not so great, we hold off until the last second because we’re afraid a guy will just throw in the towel. Even though, if a guy really likes you, he’ll work on it and in reality might be glad your brought it to his attention.

3. You don’t know how they’ll react

Everyone is different with communication and taking criticism. Some people are grateful for it and appreciate it, while others get really emotional. They can take it the wrong way and feel like you personally attacked them, or they feel like you don’t have their back anymore. Because there is such a diverse outcome scenario, we seem to build the worst ones up in our head.

There is a huge difference between communicating and nagging. Nagging is straight up nitpicking things that don’t really matter in the long run. Communication is calmly and effectively telling the person you’re in a relationship what you need from them. As women, we have a fear that our significant other will get these confused. He won’t see that we’re really trying and take it as us nagging. This forces us to avoid conflict until it builds up and explodes.

5. The way you were raised

You were raised in a condescending household. You could never do anything right as a child, and when you did try to stand up for yourself you were shot down. Your family was a bunch of naysayers and you were always told you were wrong. Because of this, you always second guess yourself and wonder if you are correct instead of just being confident in yourself.

You don’t have the best track record when it comes to guys. In fact, you probably have one of the worst. So you’re used to not being able to effectively communicate with a guy. They would turn it back on you and they would never take responsibility for their actions. They would always take it the wrong way because you’ve only ever dated the db and that’s what you have been programmed to expect.

It’s perfectly normal to not be great at communication. It’s something that is not easy to do and usually takes years of practicing to perfect, but don’t worry. If a guy wants to stay for the long run, he will understand and as long as you speak with love and understanding, it will be great. Remember you’re important and you matter. So take a deep breath and tell him exactly how you feel. I promise that you’ll thank yourself later. If a guy can’t handle it, he doesn’t deserve you.