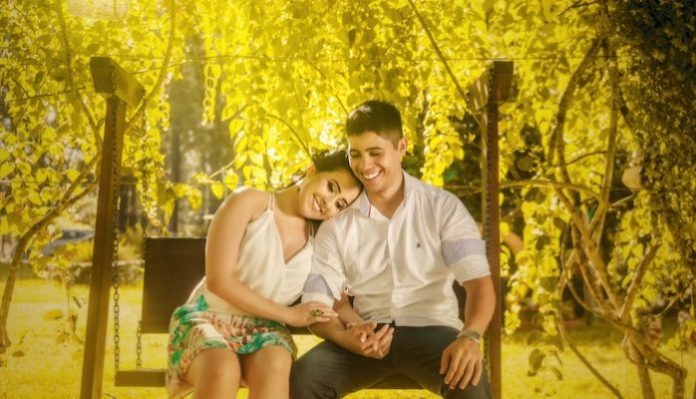 Traditionally, most affairs happen because one person is unhappy in their relationship or they easily get distracted by others. People have their reasons for cheating: some want to see other women while having one consistent one, others are already emotionally checked out of a relationship but can’t end it, and some just do it for something to do when they are bored.

For the person who becomes the side piece there are even more reasons as to why they fall into that pattern with someone. Usually they find themselves fascinated with a man and they catch feelings. Obviously they still want what they can’t have, so they do what they can to keep him. Or, they just cave to the burning tension between them.

The fact is that affairs are tempting relationships to get in and they make you feel so damn good about yourself sometimes.

For people who have been involved in an affair, you feel so bad for doing it, but you can’t help but feel oddly happy with the fact that you enjoy it. For one, the sex is usually passionate and intense because they can’t do this to their girlfriends so they give it to you good. It’s as if they can allow their alterego to come out with you and can unleash every sexual urge they have.

You are their temporary fix and vice versa. It feels good to be craved in the way that a man in a relationship craves you. There is usually time in between your rendezvous’ allowing tension to quickly rise, and you can tease each other from a distance and let it all build. So when you do finally see each other, you explode and pour your sexual desires into each other.

There’s a developed arrogance that comes with being the other woman: you love the fact that someone still finds you desirable despite being with someone else, you feel so much more attractive than normal, and you find their rebellion oddly sexy and that turns you on.

You love knowing that someone else is thinking about you when they shouldn’t be, and you feel more desirable because the fact that they secretly give you attention drives you nuts. It’s nice to have someone showers you with attention and compliments that indicate their feelings. You enjoy being the forbidden fruit.

You oddly love the risk. There’s a chance you could be caught, but you’re still willing to do it anyway. Sure, you could be caught by the police for doing it in public which is an added intensity in your steamy car sessions, but from everything to a snapchat, a text message, or being parked too close to them at any given moment makes it fun. You like sneaking around at first.

Whenever they pull back from you for whatever reason it hurts you quite a bit. You get frustrated with the lack of ability to have a conversation, let alone see each other. You become annoyed that they can’t put in more effort to you, and before you realize it, your feelings for him have gotten too strong and you feel like his second girlfriend, when actually you’re far from it. It subconsciously happens, and when you realize it you are instantly screwed over.

You go from feeling like a bad bitch who is unstoppable to a sensitive and emotional wreck. You get so caught up in the chase that you forget he’s in an actual relationship with someone else. Heck, you’ve never even been on a real date.

Then the guilt comes through again that there is someone else who has no idea, or has found out that the person they love was unfaithful with you. It does hurt knowing that they only use you to get sex, but the worst part is knowing that another girl is crying because of your actions.

Being the other woman always starts off as being fun and intense, but soon turns old and painful.

5 Things You Can Do To Distract Yourself When You Feel...