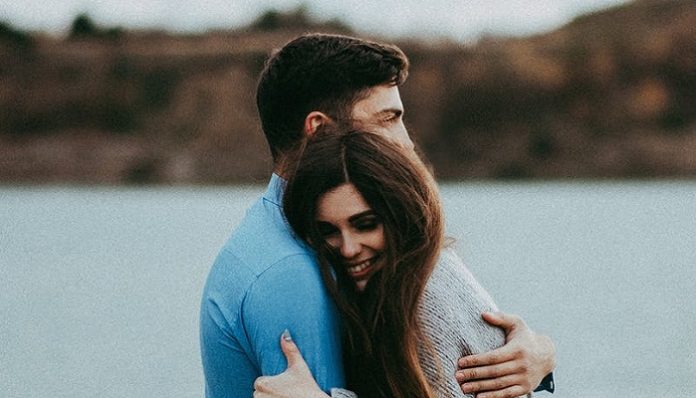 We’ve heard it all before, your partner asks you what’s wrong and you say “nothing,” while giving them attitude for the next hour. You try to let it go, but after time passes he says something and you somehow contort it into a conversation about why you’re actually pissed off. Women are experts at jabs (along with most things) because we are clever as f*ck. We can turn almost any conversation into the one we want to have. How do we do this? By these dreaded lines:

I know I’ve done this before. I’m upset, and I don’t want to say why so I lead my boyfriend on a wild goose chase to figure it out. Why? Well, because in my opinion, he should already know what he’s done wrong. However, instead of telling them why you’re upset, we get super defensive. Here’s why:

The problem ladies, is not that we are passive aggressive or cop an attitude, the problem is we have been socialized to not speak up and say what’s on our minds. We don’t want to cause conflict, but we still want to be heard. We want it to be known that our feelings have been hurt without giving up the small amount of power we have in hetero-relationships. The reason is clear: patriarchy.

We have been trained to believe that we “shouldn’t” be upset or that our feelings won’t be validated because “women are hormonal crazy bitches.” We’re all young and stupid and we have hang up’s over silly things and 99% of it stems from our own insecurities. The problem is, it’s always the women in the relationship who are painted as unstable, insecure, emotional terrorists. And it’s not true. Not by a long shot. Men can be just as petty, insecure, and sensitive to what their partner does. Somehow though, they are seen as “strong and protective” rather than “psycho and emotional.” Double standard? I think so.

Ladies, you need to remember that your feelings are always valid. I’m sick and tired of watching TV shows or stand up comedians (I love you Kevin Hart, but fuck you for perpetuating stereotypes) talk about “the old ball and chain” and how “sensitive” women are. Being sensitive is not a negative trait but has somehow been confused with “weak,” which is why men hate being associated with the term.

So speak up. I’m learning to and it’s been quite the process. It feels awkward at first but then surprisingly really empowering to take control of the situation rather than just passively react to it. Don’t feel like you’re being too sensitive or petty because you’re hurt by something your man did. You matter. No one wants to admit it, but by saying, “You hurt me,” you’re really saying, “I gave you the power to hurt me and you let me down.” When you care about someone you are bound to get hurt sometimes. That’s why acting indifferent or like you don’t give a shit is often a defensive mechanism people use.

“Oh you had lunch with her? I don’t give a shit, sleep with her for all I care.”

We both know that’s not true, we all know you actually do care. It’s not our fault that our importance or feelings have been minimized or walked over. It makes it difficult for us to be vulnerable with people, but playing games or being passive doesn’t help the situation at all.

“I just think it’s funny how you’re soooo busy but yet you somehow have the time to have lunch with her.”

You don’t need to “Houdini” the conversation to be heard; just be honest. Have a constructive conversation. You are a strong, beautiful woman who any man (or woman) would be lucky to have and don’t ever feel like your feelings don’t matter. By bottling up your anger or sadness, it starts to come out in unhelpful ways, like passive aggressive jabs and sarcastic comments.

There is no way to move forward in a relationship or work on things that you may be unhappy with unless there are open channels of communication. If you are honest with them and they still don’t see your perspective or minimize how you feel or even make you feel stupid for feeling the way you do, then dump their ass and find someone who values you and your feelings. And remember, don’t ever confuse vulnerability for weakness. It’s an incredible sign of strength to open yourself up to another person knowing you might get hurt. It’s courageous and admirable.

Disclaimer: I am by no means generalizing this behaviour to all women. Women are diverse beings and are not all the same (contrary to what stand up comedians think). I am merely speaking from my own experiences and stories I’ve heard from others.