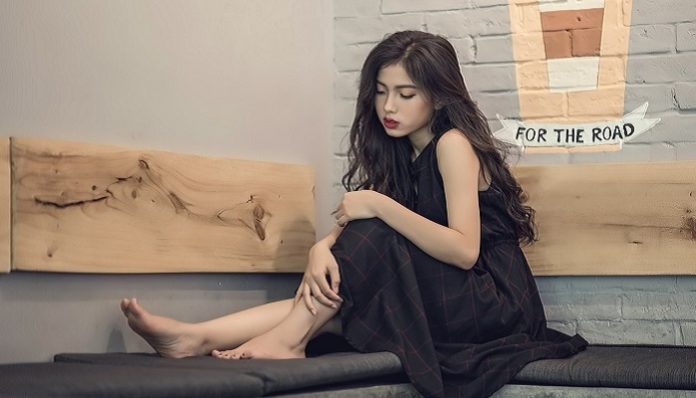 Did girls my age (or older) really behave like that? Was this normal? Should I feel that way? Act that way? Is this why my parents became more concerned the older I got? If a boy came onto me in such a manner, should I respond like that? Finally, I clicked off, erased my search history, and tried to put the matter out of my mind completely.

The way that some men obsess with barely legal girls has confused me for a long time. Perhaps I would have felt less uncomfortable if I had more comprehensive and accurate information about sex. Or, if I had parents who would have frank discussions with me. Neither of those scenarios happened.

Instead, we made condom balloons in sex ed classes and laughed at naked scenes in movies at school. Moreover, we would also watch classmates spend the weekend with their 30-year-old “boyfriends.” (As if that was a normal thing to do.) Hence, I did not fully grasp the extent of the problem until I came across the following quote:

“She informed me, matter-of-factly, that she was old enough to know the difference between intriguing and fucked up. “You should go for younger women,” she advised me. “They can’t always tell.”

― Tana French, In the Woods

Then, things started to fall a lot more in place after this quote sunk in.

I had always entertained wildly romantic notions of love — notions that I tended to keep behind a smokescreen of snark and violence. Moreover, I assumed that my partner would be someone who would treat me with respect, care about my boundaries, and see me as an equal (otherwise, why bother?). I wondered why certain boys my age, and even some older men, treated me as an alien, sometimes to the point of abuse. I asked myself if maybe I was the problem if I was expecting too much. Nevertheless, turns out, I was not expecting too much — they just wanted to give too little.

Some men’s obsession with “barely legal” girls is based on misogyny, pure and simple. They want to see us as fragile little flowers, while they get away with all sorts of shit. Young women with no idea what relationships are like will put up with all sorts of abuse. Grown women are terrifying to these abusers in comparison, and for good reasons.

Grown women don’t accept wishy-washiness about condoms and STI-testing. And they never will.

Grown women don’t put up with bullshit like cheating or ghosting. Period.

Grown women are not afraid to dump you on your ass if you don’t treat them like queens.

Barely legal girls are still children. Some men can take advantage of them and make them comply easily. Some men can convince them to do what they want, and not hear a peep. If those girls are afraid or sad or unhappy, they may just convince themselves they are not working hard enough. That’s attractive to certain men – this vulnerability, the lack of experience. It’s disgusting, but it’s also true.

And we are not sitting down anytime soon.

Feature image via duy_ittn on Pixabay

Can Men And Women Be Just Friends? The Truth About Platonic...