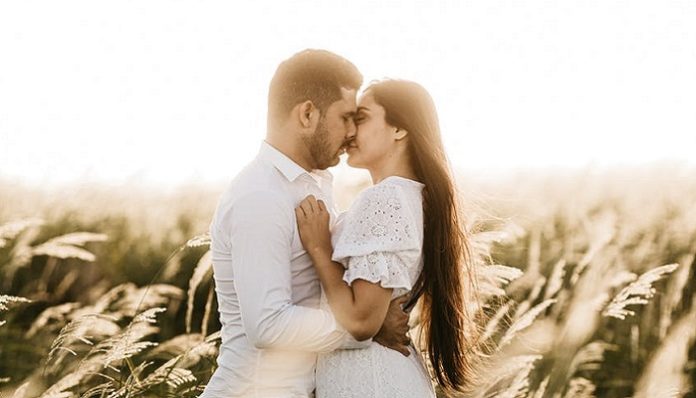 “But have you guys DTR yet?”

I’m sorry… Have we what? Maybe I just live under a rock, but the first time someone threw this acronym at me I was as lost as Dorothy stumbling into Oz. Done the rest? Dated this recently? Drank till realization?

“But have you guys defined the relationship yet?”

Ah yes, the conversation that you can always count on for pointing out the elephant in the room. I kid you not,I feel as though it’s easier to confess to strictly religious “no sex before marriage” parents that you’re a passenger on the teen pregnancy train than it is it to sit down with the person you’re “talking to” to discuss what the hell is going on between you two.

When did things become so confusing? I know I don’t stand alone with regards to this mental frustration. There are enough Instagram-Tumblr-esque photos out there that portray the same message:

“If you love someone, tell them” or, “If someone is important to you, let them know.”  Blah blah blah, blah blah.

And there are enough people who have retweeted, reposted, and re-liked each and every one of them. So I don’t get it: if so many people feel this way, and support this idea of clarity in relationships, and entering into REAL relationships, why are we still having this discussion?

Sure I can see the whole “I don’t like labels” perspective, and I totally honor where you’re coming from. However, as blunt as this may sound, here’s the thing: Saying you don’t like labels is just a bullshit way of saying commitment freaks you the f-out.

In my opinion, referring to someone as your boyfriend, girlfriend, significant other, etc. is a way of communicating that yes, you do care about this person and you aren’t afraid to make it known. It’s a sign of commitment, not only to the other person, but also to your own feelings.

I’ve been in this situation one too many times that my lack of patience leads to me bluntly asking “What are we even doing here” every damn time. Yet the response I seem to frequently receive, and boy, is it my FAVORITE response: “I like you, but I just want to be single right now.”

WHAT THE HELL DOES THAT EVEN MEAN?

If you actually liked me, wouldn’t you want to be with me? Isn’t that what liking a person entails? You “want to be single,” but at the same time you also want someone to comfort you when you’re stressed, someone to hang out with late at night, someone to call sporadically to tell your daily events to. Let’s be real: You sure as hell don’t act single. To me that line screams one message and one message only “I am afraid of commitment.” And to that I have come to learn that we need to mentally, or verbally, respond: “Fine, then you don’t deserve my love and attention.”

It’s that last sentence that has taken me months, even years, to be able to not only say or think, but to actually feel and act upon. I have held on to so many relationships (that in hindsight weren’t worth my time and emotions) based on the hope that eventually the other person wouldn’t want to be single anymore. And maybe it’s my pride speaking, or maybe it’s the fact that I’ve been listening to too much Beyoncé lately, but that’s just sad. This false hope has probably lead me to blocking so many others from my heart, and potentially made me turn a blind eye to actual love.

I believe that there is, and always will be, a need to “define the relationship” at some point – our brains need clarity, our emotions need something concrete to latch onto – humans need answers.

And when that time comes, I think the hardest part is preparing, realizing, and accepting, that the answer to that question “what are we”; that more often than not “DTR”ing isn’t going to produce the result you want.

But hey, that’s okay. If true love was meant to be found on our first chance, or in just one shot, then there’s no way it would be as magical and rewarding as it is.