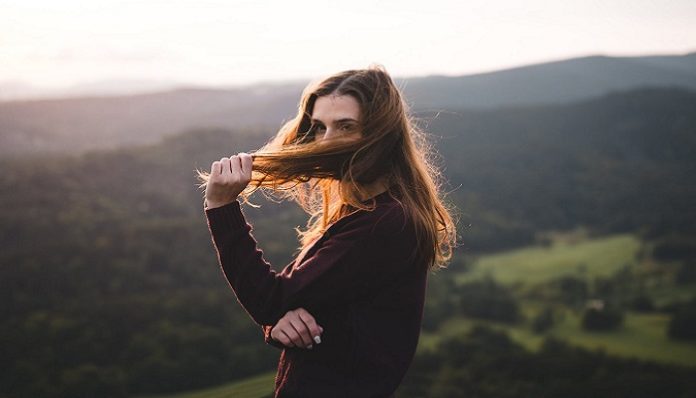 Hi, I’m the Almost Girlfriend, aka the girl that’s not good enough for the title I deserve. The guy I’m seeing and I act like a couple, spend all our free time together, have feelings for each other, but he won’t call me his girlfriend.

He gets mad at me when I question him about why he won’t accept us as a couple. His responses are usually, “I’m not ready for a relationship.” “I’m not ready for anything serious.” “I’m taking this day by day.” And my personal favorite, “It has nothing to do with you, you’re perfect.” I don’t understand what those are supposed to mean.

I mean, he says he’s not ready for a relationship, but we do everything a normal couple does. We text or talk on the phone almost everyday. We go on dinner dates, and have nights where we order in pizza and have movie marathons. Sometimes he surprises me by picking me up after a workout, or treats me to a romantic evening. We even go with each other to the grocery store, just to spend that extra bit of time together.

That’s us in a nutshell.

When we go out to parties with friends, I’m always introduced to as “my friend” and then my name followed after. Throughout the night he’ll shower me with kisses in private but usually keep his distance until he runs into me later in the night. We even leave the party the way we arrived: together.

When we’re at a restaurant and the waitress brings the bill, she automatically assumes we’re together and gives us that look all night. You know, the one that is disappointed he’s taken.

We don’t experience those awkward moments in the car where we talk about splitting the bill when whoever has cash next. He’s always a gentleman and pays, no matter how many times I try to argue with him to let me do.

And after all of this, he walks me to my door and gives me a kiss goodnight and a hug that seems to last for eternity. But I’m still not a girlfriend in his mind.

How many times have I checked my phone anxiously awaiting his reply, cried because I didn’t feel loved by him, doubted my self-worth, lost myself, and felt clingy because I just needed guidance in how to treat him? Far too damn many. I got sick of always looking at him awkwardly whenever someone asked how long we’ve been a couple and bring crushed on the inside by his answer of, “we’re not a couple.”

Even after months have passed and the same routine continues, I still don’t have that title that solidifies his feelings towards me. But what I do get is a text, or a conversation that basically says, “You’re a really nice girl, but I don’t think this is going to work and I think it’s best if we just stay friends.”

And after all is said and done, he still tries to come back into my life and get back to the same pattern as before. Of course, I know he won’t change. Why would he? I wasn’t good enough then and I probably won’t be now.

The only change is in what I call myself. I’ll always be the “Almost Girlfriend” to him and everyone we knew, but now I’m also “the girl who won’t put herself through that again.” And if you’re in the same situation, I suggest becoming the same because like yours, his title won’t ever change.