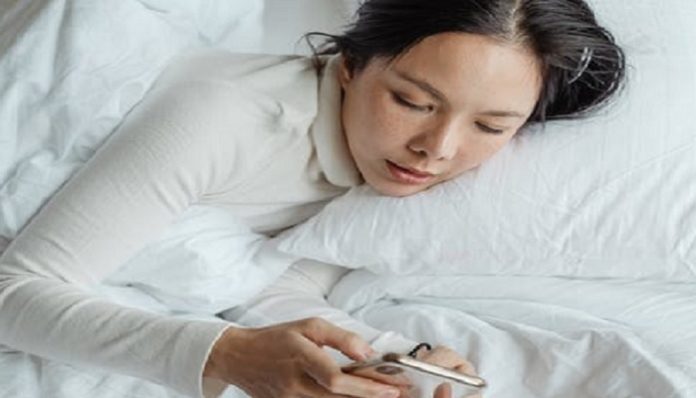 Remember your friend who stays up with you at midnight? He seems genuine and easy-going, not at all creepy. You crack some jokes and laugh together a lot on your best days. But when all is said and unexpected, you’re not afraid to vent. The quick friendship you formed between him and you seem unreal at first.

Suddenly, you start to notice an odd shift in his behavior. Your friend is no longer kind, but bothersome. Whenever you tell him to stop texting you, he’ll continue to message you on Instagram. And when you warn him about his behavior, he never bothers to fix it. Every day, you feel like a puppet hanging on a thread: you want this person out of your life, but he can’t leave you alone.

Spotting these creeps from far away is challenging as many are good at disguising their behaviors. But before you proceed with further action, make sure to look out for these creepy signs:

As soon as he meets you, he asks you for your number and socials. Although he doesn’t know you as a person, he convinces you to be his friend. Fishy much? This is typically the first red flag and it’s just plain old creepy.

2. He constantly messages you, even when you tell him to stop.

Have you ever been away from your phone, just for you to realize that the messages are all from the same person? At first, you may think that harmless when in reality, it’s not. Although some individuals may genuinely care about your well-being, others may use your conversations as a weapon. Those with impure intentions will continuously question you about your daily schedule, even if you’ve explained your boundaries.

3. He doesn’t respect the environment around him.

How you treat your waiter or waitress says a lot about who you are as a person. If visiting a restaurant with him is difficult, and you dread going out with him because of how he treats the workers, interrupts every conversation, and refuses to throw his garbage away. It says a lot about him: If he doesn’t treat other people around him nicely, chances are that he won’t treat you well either (sorry to say that).

4. He asks you for pictures.

He may ask you to position yourself in provocative poses and send him a selfie. If he ever does, don’t do it! It’s not cute or flattering, it’s just creepy.

5. He repeatedly comments on your appearance.

If he doesn’t like your makeup, he will point it out. He wants you to dress the way he prefers, instead of allowing you to wear your favorite outfits. Creeps are judgy like that.

6. He continuously stalks your social media.

Every day or every hour, he will go through your profile and read comments from your followers. He may even start liking all of your pictures and although it may seem flattering, his intentions may indicate otherwise.

7. He always brings up his past failed relationships

Creeps aren’t the type to look for committed long-term relationships. Therefore, if he ever talks about cheating on his ex-girlfriends… run away as fast as you can.

9. He touches you without consent.

Whenever you go to a party or event with him, he never stops grabbing you. Even when you bring up your concern, he always fabricates an excuse. Regardless of how thrilling the event is, he shouldn’t be touching you or making excuses, especially if he’s violating your physical boundaries.

10. He fails to apologize for his actions

You’ve had enough with his behavior. So, you decide to confront him and tell him that he’s crude. But he twists the story and says that he will never do anything to make you feel bad. Well, is he really learning from his mistakes?

Even if the new friend you meet seems like the sweetest person ever if he shows these creepy signs, he’s not that sweet. You need to block him immediately if you recognize these signs. An American is assaulted every 73 seconds, and moreover, the number of creeps around is sickening. Whenever you meet a new person and they ask you for your contact information, take it as a red place and observe their actions. If you’re uncomfortable, call them out on their behavior and tell them to stop. If they don’t then confide in someone you trust or report them as soon as possible. What they’re doing to you and others is not love, but harassment.

How COVID Taught Me That Big Celebrations Aren’t Always Better