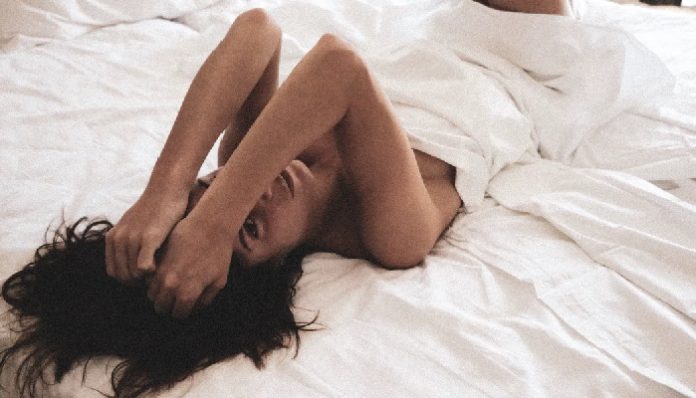 As Millennials, we are the next generation to lead this world, and personally, I don’t want the news regarding hatred brainwashing our minds and making us intolerable towards religious differences. We need to know the meaning of differences in order to live with them harmoniously.

So, I asked 10 different Millennials their thoughts about their loved ones who practice different religions and their answers surprisingly warmed my heart.

1. “I have a Catholic best friend and I would like to thank him for being such a funny guy. He always makes the circumstances better than it used to. Thank you also for broadening my point of view regarding life, and yes, differences make me see this world beyond my knowledge.” – Satria Adi, 21, Muslim

2. “What makes friendship with different religions interesting is I can know how they do the prayers; I like to go to the mosque and the church. I’ve celebrated Christmas too with my friends and it was a lot of fun.” – Sukma, 21, Hindu

3. “I have a Muslim best friend and I would like to thank her for always reminding me of going to the church. She makes me a better person and she brings lots of uncountable magical things in my life. We hold a different religion, it is true, but we never put that on our friendship and I hope it stays forever.” – Damian Pascal, 19, Catholic

4. “Thank you so much for all the support. We know that there are so many people out there fighting because of our religion differences, but you’re still with me and never judge me for my religion. Also, thank you for those ‘Merry Christmas’ greetings you gave to me every year, even though you knew your religion forbid that.” – Dinda Hapsari, 21, Christian

5. “I would like to thank my Muslim best friend for being an understanding as well as a trustworthy person for me. Being friend with the people who hold different religions have equipped me with high tolerance and I see that as something beautiful instead of something destructive.” – Sunarto, 23, Buddhist

6. “I have a Muslim best friend and she knows every detail about me. I am so grateful to have her by my side because actually, the differences make me to open my eyes wider toward many perspectives about life.” – Yoel Agustheo, 18, Protestant

7. “I learn a lot about kindness and sincere friendship from my Christian, Catholic, and Hindu best friends. I also would like to thank them for always waiting for me while I pray every time we hang out together.” – Jennie, 21, Muslim

8. “I would like to thank my Muslim best friend for always staying with me this far. Thank you for those 3 AM conversations that made us wiser, you made me learn a lot about life.” – Ina, 20, Hindu

9. “She’s Muslim and she changed my life. She taught me about respecting others and how I should see everything from many perspectives. I believe that religion is a faith of individuals; it could be changed anytime, but our relationship with another human being is something absolute; it is something that stays forever.” – Buala Jeffry, 20, Catholic

Almost all of them mentioned  learning; they have gained so many lessons about life from having loved ones with different religions.

Their responses also gave us a message that all the people with different religions have made them become a better person. They learned about tolerance, sincerity, and love through differences and those lessons made them wiser.

So, I think religious differences are not the main problem with the many chaotic situations out there; it is all about the people. Everything is a matter of how we see the world and how we perceive the differences. Many people use religion as the scapegoat and never realize that actually, the real enemy is the hatred within people themselves.

This final response sums up the heart of  religion differences that we all need to understand:

10. “I don’t think religion is a big matter in friendship because I think religion is a personal relation between yourself and your God. If you have hatred towards the people of different religions, you are not the true disciple of God, but you’re only doing your religion rituals without knowing the meaning behind it.” – Saputra, 22, Christian