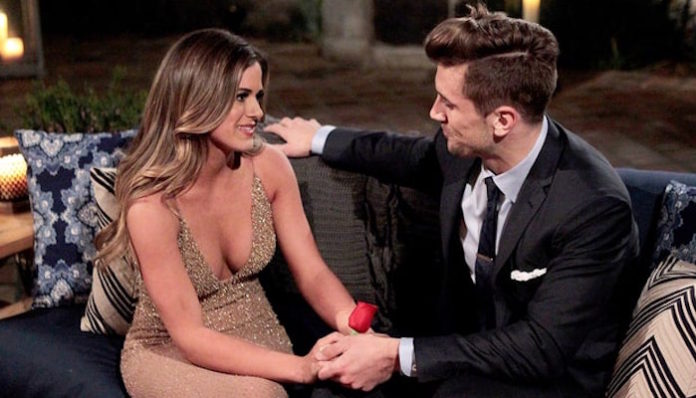 Alright crew, we’ve reached week 4 of The Bachelorette, which means the contestants are getting a little stir crazy. This week we see the emergence of a new Queen Bee in the house emerge, Alex, who seems to be loving the drama a little too much, and we see Jordan show us why he’s a clear-cut front-runner. Oh and Chad finally leaves. To bury more bodies, I’m assuming.

Without further ado, let’s discuss all the thoughts that ran through your head during last night’s episode:

I learned an important lesson today that I feel I should share with everyone. The leading cause of erectile dysfunction is getting rejected by a pretty girl who is far out of your league. JK. But  probably not…scientists and medical experts should def look into that. I may be onto something here.

We’ve gotten one pipsqueak out-of-the-way (Evan) let’s try and figure out how we can get rid of Alex. Let’s just hope he makes an asshole out of himself and gets his midget ass sent home. I honestly can’t f*cking wait for next week when it looks like JoJo is sending even more guys home. The sooner this show is over the better. I can’t believe I wasted hours of my vacation to watch this stupid show and f*cking write a recap on it.

Anyone else wondering where Chad Bro Chad is? Probably whistling in some woods somewhere…walking back to his house where he has dead bodies in the basement, heads in the freezer, limbs in a blue barrel of some weird liquid, and some teeth in a jar or on a necklace. Oh, and there’s definitely some protein powder or a shake nearby…

7 Hacks To Make Everything You Need Fit In One Carry...