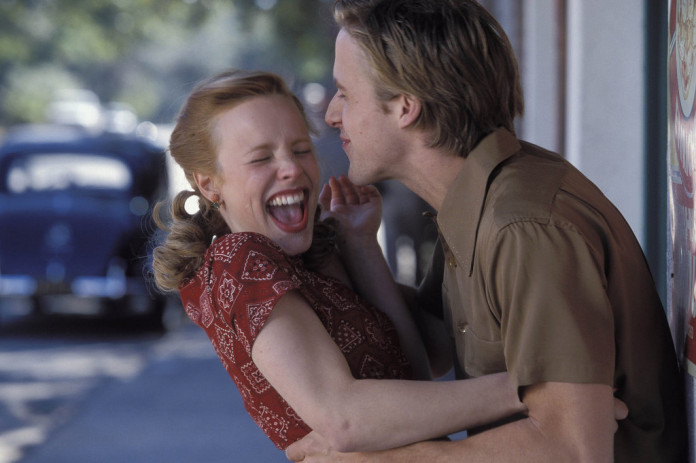 When I came back to my hometown the summer after my freshman year of college, I was pretty sure the only guys I’d be hanging out with were my dad and my dog.

That all changed in late June when I spotted Mike* for the first time at a Fall Out Boy (FOB) concert.

Physically, he was everything I found attractive. He stood a little taller than me, sported a short beard, and always seemed to be flashing an adorable grin.

I sifted my way through the crowd and took his hand, asking him if he wanted to come dance with me. From there, it was magic. I danced with him to “Thanks For The Memories,” he kissed me to “Sugar We’re Going Down” and he put me on his shoulders for “A Little Less Sixteen Candles.” We joked, we talked, and everything just felt right. I left the concert with my friends, for once genuinely excited about a guy.

I feel like it’d be naïve of me to believe that something may have come out of this guy. Most 20-somethings have met someone that filled them with hope only to be let down when they never got a text back. That’s what I braced myself for.

But it wasn’t long before we were going on dates – enough to define ourselves as “dating”. We interned a couple blocks from each other, so finding time to spend together wasn’t too hard. Sometimes I’d drive him to the office in the morning, or we’d go on a run around the city together after work. We found we had literally everything in common – movies we liked, books, political views. Just about every free evening I had, I spent with him.

We didn’t have very much time together – only a month and a half, to be exact – before our internships ended. That’s when he’d move back to the other end of the country, and I’d move back to my college town.

But it didn’t go that way, exactly.

We’re both young. We’re so young. I’m 19. He’s 20. We have so much more time to see in the world. We didn’t want to spend our nights missing each other, worrying what the other is doing. We had another ten years, at least, to be crazy, make mistakes and fill our lives with adventure.

On his last day, we sat, holding hands in a park after work. “If you could, would you take it all back?” he asked me. “Like do you wish we’d never met, to avoid hurting each other?”

I think about that a lot now. I think some people in my situation would say yes. Because it had been a while since I’d felt so right with someone. To look at my hypothetical “perfect guy” checklist and tick off every single item (right down to “doesn’t really care about football so I don’t have to pretend to.”)

When we were forced to say goodbye, we leaned against my hot black car and hugged each other until we couldn’t anymore.

The painfulness of that goodbye was worth every second I spent with him. We aren’t together anymore. We don’t talk every day, and we’ve agreed to not be exclusive. We know we’re going to date other people, and we may never see each other again. But I learned so many things from this almost-boyfriend-summer-fling that I don’t think I could have learned any other way.

I learned not to fear being forward with people who interest you. Risks are WORTH taking. We need to stop fearing rejection so much. The way I see it is it’s better to have an “oh well” than a “what if.” When we want something, like everything else in life, we must chase it.

Without any risk, there’s no reward. I learned to be willing to let go and move on. When I told my friends about how much I liked Mike, most of them looked sorry for me. They’d get this sympathetic look on their face and ask, “So, what are you two going to do?” It was as if it was a tragedy to really like someone at this point in my life because of the pain of leaving.

I just don’t see it that way. We can’t be afraid of liking someone just because letting them go will hurt. Our 20s are our prime time to take risks, love irrevocably, and live a life of memories we can look back on someday. I wouldn’t take back our summer fling for anything. Thanks for the memories, Mike.

*Name has been changed.

Featured Image via screengrab from The Notebook