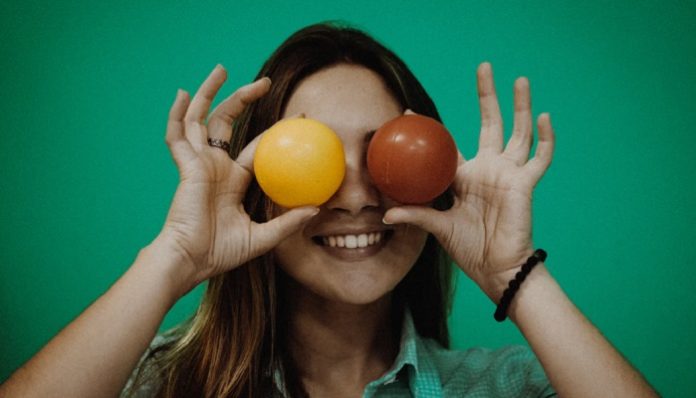 I don’t often say to venture into the past because it can be a dark and scary place full of heartbreak and bad haircuts, but sometimes, there is something that can be taught from past experiences. When you can look at the negative experiences that may have happened and find a way to put a positive twist on them. Sometimes you just have to find that one piece of the puzzle that makes it a worthwhile experience to make you appreciate what you have now. Also, to make you appreciate that hair does grow back.

When I was younger, I was a shy kid. While I know that might be shocking now since I am pretty vocal and open with my opinions, I always felt awkward and just wanted to fit in. I didn’t want to come off as the odd girl out in the group or that I was weird for the things that I had liked, so I blended in. It wasn’t until early in my high school career that I realized I wasn’t being true to myself. I was so desperate to be accepted that I just followed along with what the crowd was doing, no matter what that meant, to be able to say I fit in. And then, Avril was born.

It was the early 2000s, the day and age of “pop punk.” When Hot Topic was just coming onto the scene and bands like Good Charlotte, Simple Plan, and New Found Glory were making their way to the top of the charts. I wanted to drown myself in their music, even if that meant breaking free from the crowd I had blended myself into so well. Before I knew it, I found myself looking in the mirror at Avril Lavigne (close enough). I wore a tie almost every day, band t-shirts, and Converse shoes. I even spent a ridiculous amount of time straightening my hair to look just like her, but it was the first time I felt like comfortable in my own skin because I was finally doing something that I wanted to do.

I was breaking the mold and creating my own style. I didn’t want to look like everyone else who looked the same, all tanned, blonde, and dressed head to toe Abercrombie & Fitch. I didn’t want attention, I just wanted to be myself. But with that, came the bullying. I was picked on for the way that I dressed and the music I preferred because I wasn’t doing what everyone else was doing. I was breaking free of the normal and that is just something you don’t do in high school, but for me, that is something I continue to do. I continue to do whatever I want to do (within reason) because I feel this absolute need to be true to myself.

When I look back on my high school experience, I feel sad. Not for myself or the way that I was treated because my decision to be something different is something that I will never regret and still feel tremendously proud of to this day, but for the people that weren’t being real. For the people who followed and continue to follow the crowd, just because they are so afraid of being on the outside. They fear of being a target of ridicule that they prefer to just blend in, instead of standing out for being themselves. They are afraid that people will not like them or accept them for who they are, so they become a shell of themselves, just to be accepted by society.

With that, I preach to you to let your freak flag fly high! Don’t shy away from your weirdness in order to impress someone. If they are meant to be in your life, they will be accepting of all your quirks. Those that aren’t accepting of you don’t deserve a place in your life. Now is the time to embrace all of the weirdness and be proud. It is what makes you, you. Don’t be afraid to be yourself and stand out in the crowd!