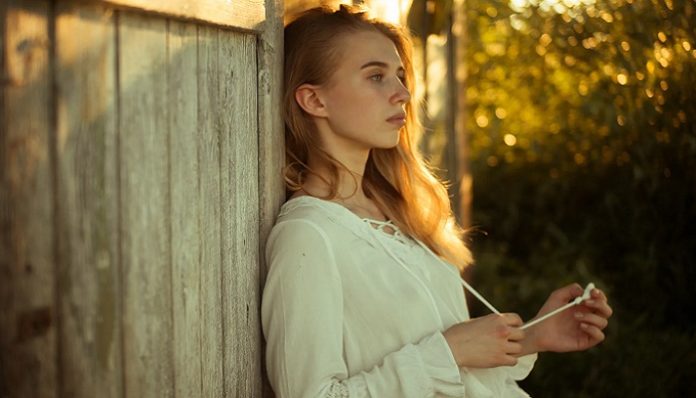 Rape doesn’t happen by accident. Making excuses for your actions doesn’t make it any better. The judge may see past your charade, but I know – most of us know – better. Many people have been charged with sexual assault and rape, but only a fraction of those charges actually see a trial. When you are put in front of the judge, you plead your case and continue to make excuses and say you’re sorry.

You tell the judge how this will forever haunt you in your future and you will never live the same like you did, but neither will the person you assaulted.

After a sexual assault, your life changes forever. Maybe you have an identity crisis. Maybe you become depressed and isolate yourself from others. Or maybe you have problems trusting someone in the future. Having your trust violated in such a sudden and tragic way is only a recipe for disaster. Everyone reacts differently, but it will affect you in one way or another.

With that being said, I will not forgive you for your actions. I may not have been sexually assaulted or raped myself, but no person deserves to feel violated in the most personal way. You can complain all day that your life has been ruined, but in all honesty, you did it to yourself.

As of right now, I don’t give a damn about your future.

After you rape someone, no matter what age, race, sex, or orientation, you have managed to define your own future. Your future now is one that deserves no forgiveness. It’s okay if you have to give up your career or dignity because of this “little mishap” because you’ve taken away more than just a career or dignity from whoever it was you assaulted. You’ve taken away your victim’s ability to trust, mental/emotional stability, and willingness to go on.

Now I’m not saying every victim of sexual assault is going to feel suicidal but you can damn well come to the conclusion that they’re not going to feel like they deserve to reach for their dreams, let alone what they have accomplished already. That victim, or those victims, no longer have a sense of being and neither should you.

Since you’ve committed an act so vile as to have raped somebody, you bet your nickels and dimes it’s going to affect someone other than yourself. No matter how many apologies you give, you do not deserve forgiveness for what you have done. Rapists do not deserve the right to rebuild the lives they once had, no matter where they came from or how they were treated as a child – once you become a rapist, you’ve lost the choice to choose how your life goes on.