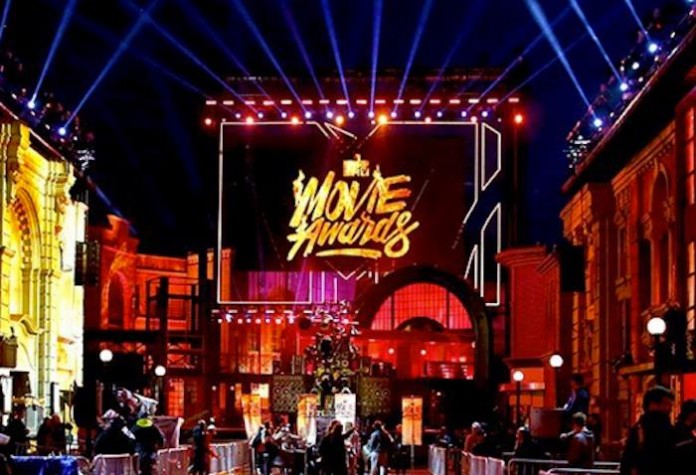 After 25 years of practice, the MTV Movie Awards should be able to get it right … but they failed to do so this time around. With forced jokes from normally hilarious Kevin Hart and Dwayne Johnson, the whole ordeal had me laughing maybe twice. And that was when Ryan Reynolds made a joke about him and Blake’s sex life and then again when Zac Efron knelt down to talk to Seth Rogen’s testicles.

Aside from the subpar hosting, the 2016 MTV Movie Awards let viewers down in other ways as well.

But all the hating aside, we did see a few exclusive clips of upcoming movies and The Lonely Island had reunion in honor of Will Smith. Hopefully they have learned their lesson and the 26th MTV Movie Awards will be better.

How To Start Dating Again After Getting Your Heart Broken