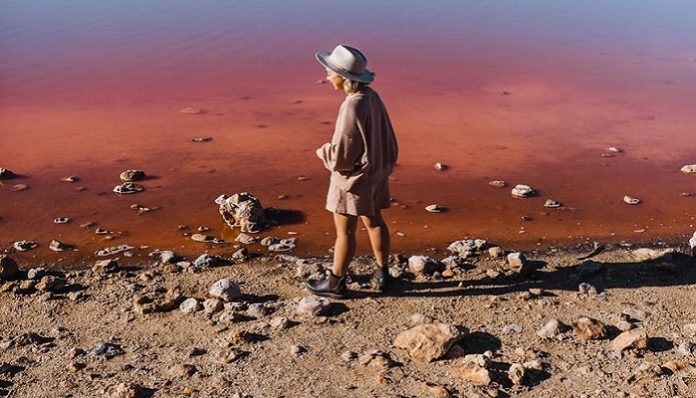 Everyone loves to debate whether or not exes can be friends after a breakup. Honestly, I don’t want to debate that and I won’t give you a standard list of pros and cons. I think the truth is, it depends on your situation. There are so many factors that change everyone’s experience, therefore is no definite answer as to whether or not friendship is possible. But being a girl with a long history in the love-department, of course I have my two cents on the matter. Here’s my story about my ex that I can never be real friends with again.

If you fall onto the same side of the fence as me, you’ll probably be able to relate to these top 7 reasons that things panned out the way they did.

The breakup was definitely not mutual and it took a long time to get over. Not to mention, there were countless complicated issues and nothing was handled well at all. Being friends would quite possibly bring a lot of the sadness and anger back to light on issues that neither of us truly got closure on and let’s be honest, who wants that?

2. He slept with my friend.

Big shocker but, it’s also the reason I’m not friends with her anymore either. I’ve never actually told either of them I know about it but I’ve known all along, and it didn’t take long for me to cut the ties on that dynamic duo. I had previously confided in her about all the terrible things I went through during our breakup and then they slept together less than a year later. Like come on, chicks before dicks girl!

When we dated, he was just a sweet guy working towards his goals. I admired his kindness, outgoing personality, and his ambition. Unfortunately, the only part of that remaining today is the outgoing trait and he’s taken it a little too far, and there’s a big difference between being outgoing and outspoken.

4. We have nothing in common anymore.

Speaking of “living his life”, our lifestyles don’t mesh at all anymore. I mean, maybe we never did have that much in common, but it’s our interests and personalities that have pulled us even further apart since we split. I can’t even begin to imagine what we would do if we hung out, because there are no common activities. I’m cooking, he’s baking (and not the kind of baking you’re thinking of). Happy 420.

5. I’m happily committed to someone else, and that’s not something I would do to my S.O.

I’m married. Marriage (or any serious relationship, really) changes people. It also changes the dynamics of how they spend their time and who with. In many cases, hanging out with exes is no longer appropriate. (Particularly when you’re married, you’ll see!) I’ve also found that you have less of a desire for friendships with people from your past when you’re happy with your present.

6. It would require a lot of thought and effort.

It would be impossible to have a healthy, normal friendship if we didn’t work out our issues from the past. Just like any friends have to make up after a fight, we’d have to discuss and reconcile our past of hurting each other. I don’t think that’s even possible really but even if it were, I can’t imagine it being good for either of us.

At the end of the day, do I really even need reasons? I just don’t want to dammit. He’s my ex-boyfriend. He knows me in ways that my other friends don’t and quite frankly, ways friends shouldn’t know me. Sometimes the past should just stay in the past and that often includes people too.

If being friends with your ex works for you and is a mutually positive experience, that’s great and you should go for it. But for many of us, relationships don’t end on very happy notes and people change pretty quick. If you don’t feel like being friends with an ex is the best idea, then don’t do it. Trust your instincts. There’s nothing wrong with just being acquaintances or cutting ties altogether. What’s most important, is that you make decisions about your future that will be the best for you, regardless of the past.

Why ‘Catios’ Are The Latest Must-Have Item For Cat Parents