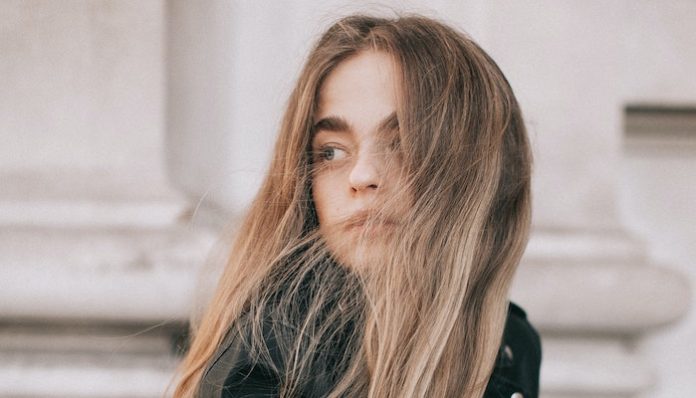 I would for all intents and purposes, consider myself the “cool girl.” I liked the stereotype “cool things.” I like Adam Sandler movies (well, used to), I like to drink beer, I have a Scarface magnet on my fridge, I watched WWE as a kid, so I knew what I was talking about when I would discuss wrestling to the male species. “You liked The Rock back then? I was all about Stone Cold Steve Austin Baby. 3:16!!”  I liked to play video games such as Tekken and Mortal Kombat.I would actually beat guys, and they would tell me not to tell anyone that they got beat by a girl. (A cool girl, duh!) And I like Star Wars! I have all things Darth Vader. Holy Sh*t! I was a fellow nerd’s dream come true… right?

Let me break it down for you: liking any of these things probably made you somewhat “cool,” but in my opinion, liking any of these things did not constitute being “the cool girl.” First of all, it’s so easy to like all of the things I just mentioned. Adam Sandler movies used to be hilarious and heartwarming at the same time. (Think: The Wedding Singer with Drew Barrymore set in the 80s.) Second, beer is freaking delicious, especially when it consists of honey and wheat in my opinion. And third, Scarface is a great story about conquering the American dream in a very, very extreme way. So, what is not to like?

My definition of cool girl, however, the cool girl that I have tried to emulate, has f*cked me up.

It’s no secret that all of the females in my life, whom I admired, describe me to be an “emotional person.” The way they described me as emotional is almost to a fault kind of emotional. So for me, by all means, I tried to suppress that. Sweep that under the rug. I tried to hide every inch of my being that consisted of every fiber of who I was. Why? I don’t know. Maybe because I thought I was not good enough somewhere deep down inside of me.

First, there was my big sister, whom I thought was such a badass. She is the classic rags to riches story. But she climbed her way up the corporate ladder. I’m guessing now she makes six figures a year living in the lush suburbs, who goes to soccer games and ballet recitals on Saturday mornings with her two beautiful kids. She also has Ferragamo bags and Van Cleef and Arpels bracelets wrapped around her arm. What a life. She would always tell me, “You are too emotional. You need to learn how to be more logical.” It was as if she was trying to somehow tell me to be more like her.

And, there was of course, our mother, who was always just so light-hearted and just found humor in everything that whenever I would react to something she said which was offensive, she would tell me not to be so “sensitive.”

And then there was the close girlfriend I had, who all the guys fell in love with, possibly because she was just not an emotional kind of girl. The kind of girl guys always fell for because she had the I don’t give a fuck attitude. Something, admittedly, girls rarely had because girls just had a tendency to be “emotional.”

I thought subconsciously, that by emulating a blend of all these important women in my life, that I would somehow also be the same badasses they were. I would be one of the cool, badass chicks who did not let anything phase them whatsoever, by any means, at any point. The powerhouse woman who had both men and women trembling at their feet.

Well, I tried the whole thing and I have come to the conclusion that it was SOUL-CRUSHING.

I am the type of person who loves fiercely and pursues whatever the hell I want passionately. More and more I realized, I eventually started becoming my own kind of woman.

With that, there’s also a dark side to me. I have had bouts of depression, dealt with my insecurities, my self-doubt, my commitment issues, my heartbreaks, my deep-seated anger issues, you name it. But I dealt with it. I dealt with all of it. I dealt with my light just as much as I did my darkness. I am also the type of person who has also made a lot of mistakes and has paid for them one way or another.

As I write this, the words of the classic 90s song, 32 Flavors plays in the background, satisfyingly so: