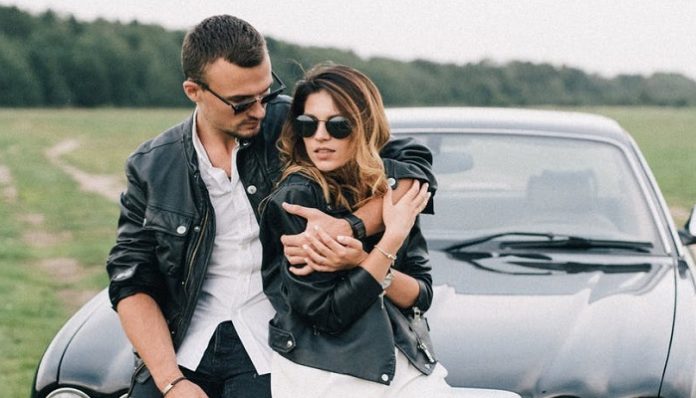 I never realized it until I was staring at the ceiling, wondering why it ended. Again. My friends constantly said the old “you deserve better” line to me after I casually told them the old guy I was talking to was no longer a thing. A part of me thought that I didn’t need better, that’s not why I spent countless hours having pointless conversations with these boys. I wasn’t expecting anything to come of it. Each boy made it easier to distance myself from my feelings.

I’m not a great conversationalist when I don’t want to be. When it came to guys, I didn’t ask what their favourite songs were, I didn’t ask about the last time they cried, or if they had any siblings. Honestly, I didn’t care, and it’s not like they were asking me any personal questions either. See, I didn’t ask the get-to-know-you questions because I didn’t want to know any of these guys. I knew I’d realistically only be talking to them for a few weeks, maybe a month, at most.

These boys knew every curve of my body, and somehow didn’t know my eye colour. I guess it’s hard to tell when the lights are off. They knew the way my body arched, but not how my teeth clenched when I got really mad.

I didn’t like to get comfortable or stay in one place too long. I didn’t like to be vulnerable, mostly because I knew these guys had an expiration date that was fast approaching. Going after bad boys that treated me like shit after a while was easy. My expectations were so low that it were nearly impossible to be disappointed.

I learned to expect the longer time span between the shorter messages. I accepted the 12 am texts asking me to come over. It became routine to act like strangers in public, but behind closed doors be something different.

The thing I almost admired about these boys was their ability to make me feel so worthless and needed all at the same time. I guess I was just happy with the attention. Bad boys were my distraction, so I guess we were both using each other. I was another story for them to tell their buddies over beers, and I’d do the same with my friends.

But then I think about it at night and wonder why I even gave them the time of day. It’s easy to talk about a guy and act like it was just another Friday night when I was with friends. I never admitted that I would always wake before the sun did, feeling so worthless inside. Nothing is more true than when Ren said in Footloose, “the sweat is gonna dry and you’re still gonna feel like shit.”

If I have taken anything away from the scumbags I have talked to in the past, it’s that I actually do want some of that fairytale nonsense I always complain about. It’s nice to have your hand held in public, the comfort that you get when his fingers trace along yours. I wouldn’t mind having some consistency and be able to wake up beside the same person I tumbled into bed with the night before.

At the end of the day, I’m thankful that I realized it’s okay to embrace intimacy. Being intimate with someone isn’t about being physically naked, it’s about emotional transparency. I have realized that I am getting too old and value myself too much to continue wasting time on temporary people.

How To Practice Your Partner’s Love Language While Quarantining