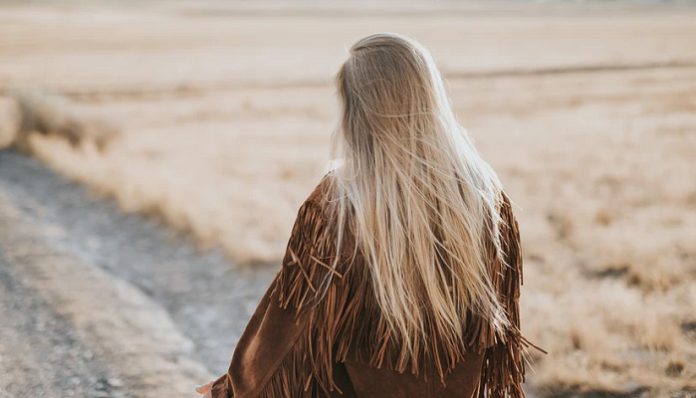 It’s hard to be a woman. It’s hard to be a woman for a lot of reasons, but what stands out most to me are the double standards and blurred lines society presents to us. They tell us one thing but expect another. Today’s trends are tomorrow’s mistakes. What was once deemed “cool,” is now seen as inappropriate, and vice-versa. It’s ever-changing, and I can’t keep up.

Society tells us to utter the words:

Yet, they’re quick to knock us down as soon as we say them. They tell us we’re full of ourselves, stuck up, and vain. They’re waving their “love yourself, body positivity” flag, but will be the first to point out imperfections.

If we’re supposed to love our bodies, then why is so much time spent shaming them? How are we supposed to feel comfortable in our own skin when we’re constantly being compared to each other and told to “eat a cheeseburger” or “go to the gym?” But it doesn’t just end at our bodies. It spreads into virtually every aspect of our lives.

We’re encouraged to celebrate our successes and victories, but we’re told to quit bragging. Women every day are told they can’t do things, and when they accomplish them, we’re told that a man already did it.

We’re never “good” or “amazing” at our jobs. We’re “good for a woman” and “amazing for a woman.” I want to be great, and not just great for a woman, but great for humanity.

We stay positive and optimistic and get told we’re annoying, but if we get too real about everything wrong with the world, we’re told we’re negative. We’re constantly told to smile more, to stand up straight – to convey our presence positively.

They tell us to stand up for ourselves, be assertive, and take control, and then when we do, we’re called “bossy” and told we’re “bitches.” If we’re honest about our feelings, we’re emotional, but if we conceal them, we’re bitter.

If we like “guy things,” we’re thought to be lying. Women can’t like sports, action movies, or gaming because we’re too dumb to understand them or we’re trying too hard to impress guys. We can’t be scientists, pilots, engineers and a handful of other careers without facing scrutiny and doubt; we’ll always have to work twice as hard as our male counterparts to gain the recognition we deserve.

When it comes to dating, it’s just as bad, if not worse. If we want to split the bill, we’re questioning a man’s manliness. We’ve spent most of our lives being told to be independent, but when we try to, we’re scoffed at. If we don’t put out, we’re a tease, but if we sleep with them, we’re sluts. Our intelligence threatens men, but dumbness is a turn-off.

If we become pregnant outside of marriage, we’re scrutinized for not being responsible, for not planning ahead, and for bringing a child into this world without two parents who are in a committed relationship. If we marry and decide not to have kids, we’re judged for not serving our “womanly duty” and told we’re being selfish and looked at like we’re deranged.

Everything we do, we are judged. We’re judged for what we do and we’re judged for what we don’t do. We’re damned if do, and we’re damned if we don’t. They tell us that equality is here, but their double standards and blurred lines tell us otherwise. Until society can get it’s ass into gear and quit judging women for things that don’t matter, we need to stop judging each other.