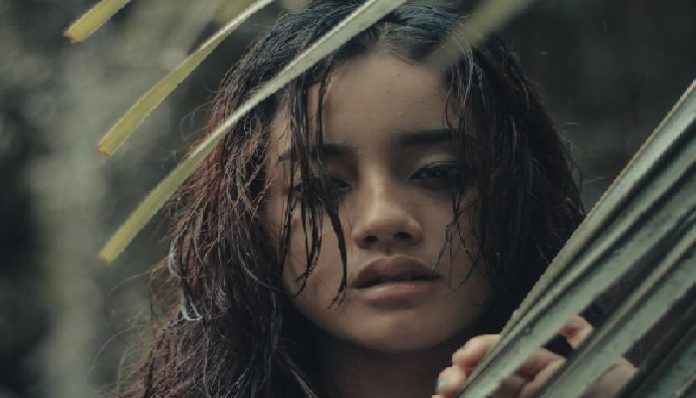 As friends get to know one another, they usually share stories, and the more you get to know somebody, the more personal those stories become. One of my biggest fears is not knowing how to handle the moment when people start talking about losing their virginity.

Everyone laughs as they talk about their first time. For some people it was meticulously planned, both romantic and nerve-wracking. For others it was awkward and hilarious. Some of my friends even talk about how relieved they felt when it was over, like they had finally emerged into adulthood.

I have a friend who remained a virgin well after high school and into university and she was always a bit embarrassed to admit this to new people. I was always so ashamed to tell her how jealous I was of her.

I hate talking about how I lost my virginity. Instead of feeling like I had taken a step towards growing up, I felt like my innocence and my childhood had been ripped away from me. For years I never knew how to describe how it happened, because I was too afraid to admit it to myself. I was too afraid to say it out loud:

I lost my virginity to rape at 13 years old.

People imagine rapists as creepy old men in vans offering kids candy on the side of the road, or sneaking into girls bedrooms, covering their mouths to muffle the sounds; they think a rapist is a stranger attacking you on the street at night, pinning you to the ground as you scream for help. These aren’t the only rapists out there. You don’t imagine that you could be raped by that cool 16-year-old who you just met through a group of friends. You don’t picture rape as this boy forcing himself onto you, after getting all of your other friends to go home, and pressuring you to drink something he gave you.

I never thought that I counted as a rape victim. You read it all the time, that people think it was their fault, and you can’t even believe how they could hold onto that thought. But it’s true.

I thought it was my fault.

There are so many parts of that night that I don’t even fully remember. I know that my eyes were shut almost the entire time as I tried desperately to think about something else.

I was thirteen, I was scared, I was alone, and considered myself a slut.

I couldn’t turn to anyone for support…I was so convinced that they would see it the same way that I did. That it was my fault, that I was a skank, and that I should be ashamed of myself.

For years, I continued to think of my situation in that way, ashamed and afraid to speak about it in fear everyone would assume I was gross for losing it so young to a boy that I had just met. Whenever the topic would get brought up I would always try to laugh it off, but it hurts. It hurts to be so ashamed of a part of yourself.

Sometimes I am so angry when I think about it… Wondering if the boy even remembers, if he thought about it as many times as I had, if we ever spent the same nights wide awake, unable to sleep; or was that just me? Does he even realize how badly he hurt me? It doesn’t seem fair, for two people to share a situation and for it to completely change only one of them.

To add to this anger and loneliness, for a long time I didn’t know how to reclaim my body. It seemed like all of my power and confidence had been shattered before they could even begin to grow. I didn’t quite understand that my sexuality wasn’t anyone else’s for the taking, it was mine to give and only when I wanted to.

It has been 8 years and I am still dealing with the consequences of that night, but I am no longer letting rape define me.

It was not my fault.

I am strong and I am powerful.

Accepting that this is only just a small part of me and learning that it in no way defines who I am as a person is really helpful to me. I’ve learned that I no longer have to hold onto this experience and bring it with me everywhere I go. Every once in a while the memory comes creeping back into my head and I suddenly feel like I am going to faint. But then I remember, that’s all it is, just a memory. By allowing myself to have these thoughts now and then without mentally punishing myself for them has made it a lot easier to face the past while also leaving it behind me.

I am so lucky to be in a relationship with an amazing guy who never pressures me to have sex when I suddenly don’t feel like it. It frustrates him that I am not entirely comfortable with him yet, but it is something he knows I’m working on.

It has not been easy at all for me to get to this point and I am urging you to please look at everyone’s stories without judgement, because you never know if they are already judging themselves. Also, writing this article definitely brought out a lot of emotions, but it also feels very empowering and therapeutic to be able to talk about it in my own way. My life is my story, and I’ve taken back control.

Why Sticking To A Type Will Forever Leave You Single