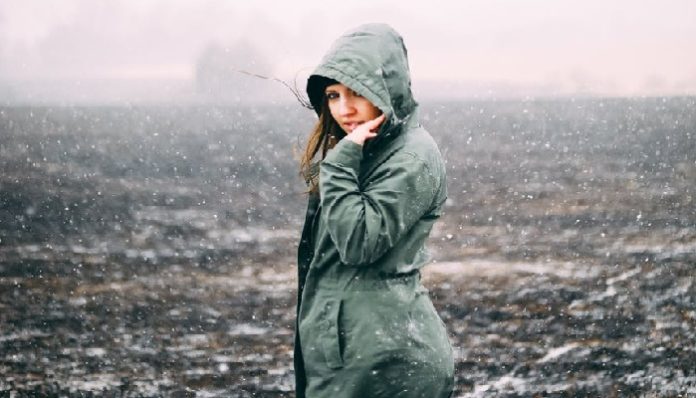 As the New Year begins, the idea of being a “new you” and leaving all the bullshit behind always comes up. Saying goodbye to all the drama, toxic friendships, or bad habits or maybe – you’re the one who feels like you have been left behind. I can honestly say that I thought my first best friend and I would be in each other’s lives forever but, things change. As I’m approaching my 22nd birthday, I know that I’ve changed and so has she, but somewhere down the line, I want her to know this.

To my first best friend,

It feels weird to write something to you, it’s been so long since I’ve seen or talked to you. The occasional “hey, what’s up, hello” is exchanged, but it’s not like we can consider each other friends anymore – maybe acquaintances. At the end of the day, you will always be my first best friend and that makes you a pretty valued member of my life. You weren’t the first friend I had or the most important person in my life but you were there for it all throughout elementary and high school. You were the one who I thought would be next to me on my wedding day, and I realize now – that person won’t be you. As I planned my 22nd birthday dinner, your name didn’t cross my mind. Even though you had experienced and grown along side me for the majority of my life, you’re simply not a part of it anymore.

We were once best friends, you were the yin to my yang. Looking back, we were inseparable for eight of the fourteen years that we’ve known each other. I thought we would make it to the end but the truth is, change hit us hard, and like any bad break up, we eventually got over it.  We’re not the same people we were five years ago, but I still miss our friendship in the back of my mind.

First off, thank you for being there through everything – the good and the bad. You were there for all the pointless teenage drama. You never failed to defend me to anyone, and you supported me through all my random ideas, dreams and changing destinations. You were my number one supporter, and you were more hurt when someone hurt me than I was. You covered for me for everything, and my parents trusted you more than they probably trusted me.

I could go on and on and thank you for everything but if there was only good things to say, I’m sure that we would still be friends, but that’s not the case. I could say I blame you for our last fight, your boyfriend coming in between us, or for always bailing on plans. For a long time, I did – I blamed you for everything, and refused to acknowledge my part in our falling out. After we reconciled, a small part of me hoped that we would be best friends again but deep down, I knew it wouldn’t happen. We both said things we couldn’t take back, and we both were too far apart from the friendship we once had that it just wouldn’t happen. The reconciliation allowed us to be cordial with one another but for a long time, I definitely resented our friendship.

I could spend hours thanking you for everything, asking for your forgiveness, or blaming you but most importantly – thank you for being my best friend at the time that I needed for you. All our fights, annoyances, and regrettable words – I still could not have asked for a better friend. I hope that all your dreams come true, and life works in your favor. I hope that one day when you get married, the person who you choose to be your maid of honor is as close to you as I once was. I hope I am able to witness all your life’s achievements because no matter what happened between us – I am still so blessed to have had you in my life.

What I Wish I Could Say To The One I Lost...