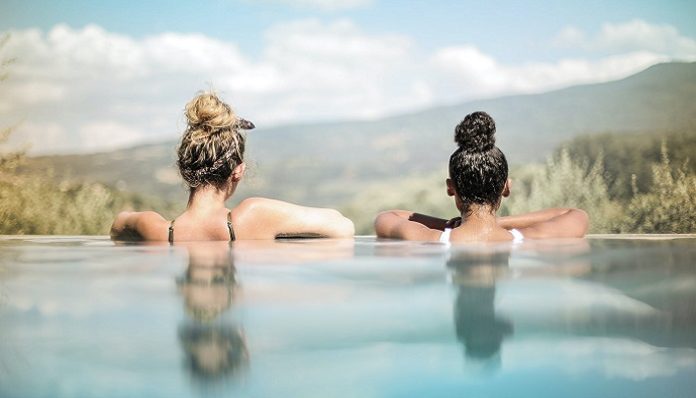 It’s the first thing we were asked when we were little,

What do you want to be when you grow up?

We answered with generic responses like firefighter, police officer, doctor, singer, and astronaut. We didn’t know any differently than to be sure. This soon changed and most of us didn’t even know what we wanted to do going into our first semester of college, let alone determine what we really wanted to do with the rest of our lives by the age of five. The question still lingers, what were we in such a hurry to grow up for?

Was it society that allowed us to think that adulthood was appealing? Was it the people around us who made it look easy? Was it television and movies that gave us the impression being an adult was fun? There are so many directions to point fingers; but maybe we’re the ones to blame for growing up too fast.

There was an appeal to growing up, gaining responsibilities, and losing imagination. We traded our youth for the improbable idea that growing older would be everything we wanted it to be. We were so incapable of seeing the truth behind adulthood during our rebellious teenage years as we eagerly waited for independence.

While pop culture today presses “be young and live in the moment” ideals, the Generation-Y society that we all knew was about creating a future for ourselves that we couldn’t be more eager to reach (until we actually got here, that is). We moved from being trusting adolescents to disappointed, uncertain, and exhausted adults who quickly spread themselves too thin. We didn’t take the time to learn the steps before jumping in. We leaped and took chances that, in some cases, could cost us a lot more than a financial blunder. We were just happy to be independent, and thought that it was everything we wanted.

How do those responsibilities and independent features feel now? We didn’t consider the joys of paying multiple bills, finding housing, seeking employment during a recession and often times, feeling all alone. We didn’t know how it would feel to be a year out of college and unemployed. We were unaware of all the bad things happening in the world around us, and we let ourselves be caught up in the curiosity of being an adult. We thought adulthood was appealing.

Because innocence isn’t easy to come by. Your purity at the age of adolescence is a temporary thing. No one could destroy something as precious as the imaginative, adventurous child, right? I think that’s why society is embracing the feeling of youthfulness now. With the world ever changing, new laws falling in place, and unfortunate events consistently happening to kids of our very age, adults are trying to cherish what unbruised faith they have left. It’s a temporary chance to forget all of the stresses and trials of being an adult while you can.

While this may seem like I’m talking down on adulthood, it’s not all that bad. With adulthood comes great responsibility. Yet, the silver lining is a lot of opportunity. Adulthood welcomes you to meet new people, to travel the world, to reinvent yourself, to start a living that matters to you, to chase the dreams you couldn’t when you were a kid, and to be your own idea of successful.

But it takes work. That’s what they failed to teach us when we were little. The perks of being an adult aren’t handed to you on a silver platter. It’s the hard work, uncertainty, successes and even the failures at times that make it worth it.