As an eager 7 year old girl, I remember begging my mother to let me pierce my ears. Since then, I have gotten a second piercing on my earlobe. I’ve been curious about other piercings, but never been adventurous enough to get anything considered “abnormal.” I’ve asked my boyfriend a number of times how he would feel if I got such-and-such piercing, and I’m usually met with “if you want it, go for it, I guess.” I’m a strong believer in doing what you want, and not because someone else will find it attractive and appealing. However, because I’ve never really gotten a straight answer from a guy on what they think of piercings, I decided to ask a bunch of guys, anonymously, what they honestly thought… 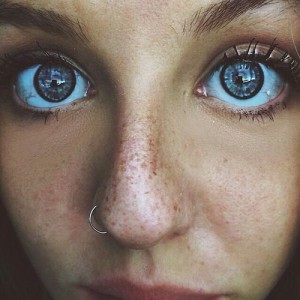 “Hot, especially when it’s a hoop.”

“I think these are cute on girls. I have liked nose studs and hoops on girls. It all depends on how the girl rocks it.”

“Not my favorite but something small is okay.”

So what’s the verdict? Nose rings are a go. 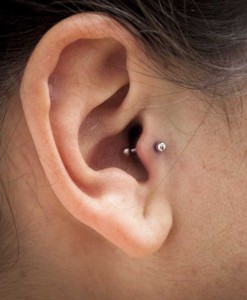 “Tragus is attractive. I think girls with a tragus piercing are adventurous, although I have no evidence to back that up.”

“Ew, no, that’s the one part of your ear that shouldn’t be touched.”

The verdict? Definitely some mixed signals on this one. 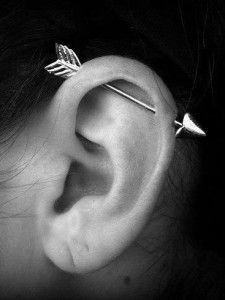 “Meh, seems like a trend that girls into hardcore music/lifestyle get. I am impartial to it.”

“Hate them. Why must you connect two holes in your ear.”

“I love these piercings as it is creative and does not inconvenience the individual with the piercing. Do it up ladies, I love them.”

The verdict? Most guys so no. It’s not going to stop me, though… 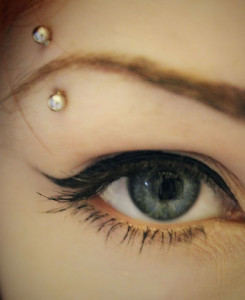 “Not really my thing, but if you can rock it than I’m not a hater.”

“I would prefer not to look at an eyebrow piercing. I feel like it just distracts me away from the rest of the face.”

“Only is hot on girls with a moderate amount of tattoos.”

“Looks good on most girls. But not my favorite.”

The verdict? Most are not a fan but overall, it depends on the girl. 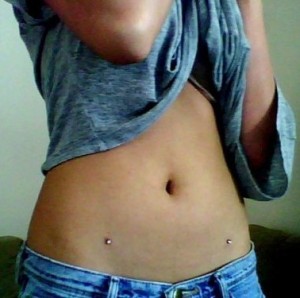 “Ouch! I would be worried to touch your hips, which I like to touch a lot.”

“These are hot. Although, I don’t fully understand how they work….”

“I’ve actually never personally been a big fan of these…but girls. If they make you feel beautiful, do it.”

The verdict? These guys are confused so girls, do what you want. 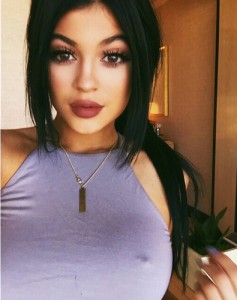 “I don’t get why girls do this…like doesn’t that hurt? And it’s not pleasurable for the guy, tbh.”

“Yes, spice up your sex life.“

The verdict? They think they’re sexy but not girlfriend material. 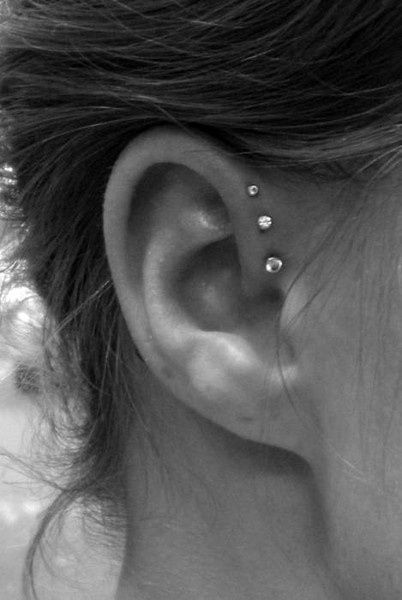 “I think it looks kind of dumb.”

“Not as ugly as a lot of other piercings.”

“Do it up ladies, they look great.”

The Verdict? They’re regular piercings so guys don’t care a lot about them.

Girls, you would be surprised at how many responses I got back that just said “huh?” “What’s that?” “Uh…I had to google that” “Uhm…if I knew what it was, maybe I could tell you.”

It’s your body. Do what makes you love your body. Boys opinions can be fun, but at the end of the day, the only thing that really matters is how YOU feel. And honestly, it looks like boys don’t really care THAT much. They’re going to like you for the person you are, and most of the time, they won’t notice these piercings until after they’ve known you for a while. Hip dermals aren’t necessarily screaming out at you. So what is my verdict? You do you, girl.

Featured image via We Heart It.