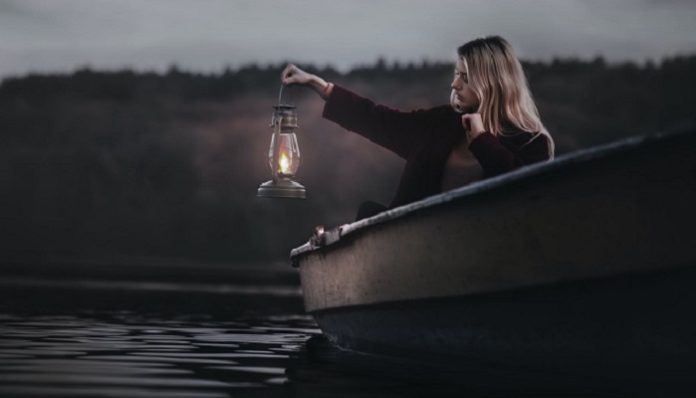 We sit down for lunch. This is it. The conversation I really don’t want to have because to be honest, it feels like I’m a five-year-old again, getting in trouble for coloring on the walls. I know that you heard, so just go ahead and say what you want to say. We are both college sophomores so we should be mature enough by now to not let something like this come between us. Right? We really don’t need to drag this thing out.

Instead, we sit down and act like we actually care about how each other’s last class went. Like we actually really just want to know what Frat parties are going on this weekend. And then we finally get to it. You ask about how my past weekend was.

“That’s” translates to the thing I did, the one that I didn’t really mean to happen, is hurting you so much that you feel it’s necessary to hurt me in return. I wasn’t looking for a guy that night, I wasn’t seeking one out. It just happened and I know it was with him and that’s why you are so “disappointed” but it really doesn’t matter that it was me does it? It matters more that it was him and not you at that party.

“A” is referring to me and how your view of me is forever shifted. I did what you never thought I would. The nice little girl you met freshman year, who confessed her problems to you, did something you don’t approve of. She did something you never saw coming. Well, sorry I don’t fit inside the bubble of what you think I should be.

“Disappointment” expresses the judgment you are putting on me for no reason other then you know you can. And you know it will hurt me, make me feel guilty for what I did and who I did it with. It’s the hurt that you felt when you found out all wrapped up into that one word which you knew from the beginning would cut deep.

What Happens When Two Millennials Fall In Love