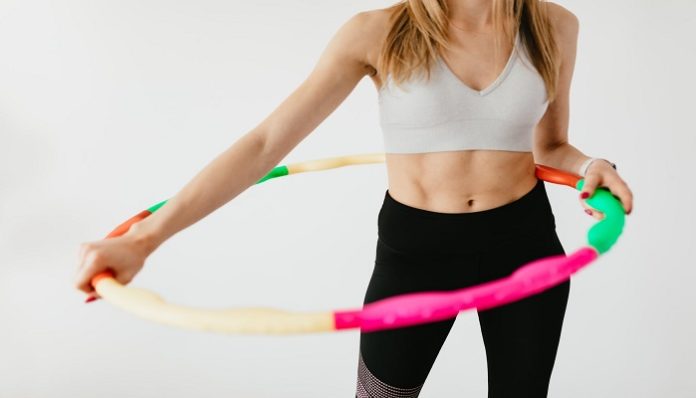 When I was six years old, my grandmother gave me a nickname that would haunt me for the rest of my life. Up until the age of fourteen, I was known as Xiǎo Niǎo, or otherwise understood as “skinny bird.” I had earned the title with my twiggy figure and an unfortunate habit to talk more than I should. I didn’t think much of the pet name at the time – I had more pressing concerns, or so I liked to think – but it wasn’t until I hit sophomore year of high school did the name come back to bite me in the proverbial ass. Even at such a young age, the importance of being “skinny” was embedded in my self-esteem. Before I even had the chance to define myself in my own terms, I was pressured into an ‘ideal’ body type that would be impossible for me to maintain in my coming teenage years.

In the next four years, my body changed drastically. Between the ages of fourteen and eighteen, I teetered on the edges of an eating disorder while both my body and mind, suffered the consequences. Between puberty, monumental stress, and an overall harmful lifestyle imbalance, my body had adjusted with an embarrassingly noticeable amount of weight gain. My size shot from a desirable zero to the four’s and beyond. Although this was not what I had once imagined puberty would grant me, here’s what I learned when I was no longer my Grandmother’s adored “skinny bird.”

Body shaming is not equal for every body type.

I had heard the jokes and whispers prior to my weight gain and shrugged them off without any real hits to my self esteem. Being told that I was “too skinny” and “needed to eat more” did nothing to hurt my ego because as I recall, I saw replicas of my body type everywhere. There is no lack of representation for “skinny” people because to this day, people with slim figures are considered the ideal body type. I was glorified, put on a pedestal, and told that I was beautiful because of the numbers on my scale. Turns out, when I lost my membership to the “skinny club”, the comments took a complete 180. Family members would make subtle remarks on how my belly was growing larger. Boys would ask when I started gaining weight. As if I had an explanation.

While I was down on myself for no longer having a stick figure, I had missed the big picture surrounding me. Others were speaking out about what it means to really love yourself. Various models and entertainers such as Dove, started reminding society that loving your body shouldn’t be limited to just one type. Plus sized models demanded that the fashion industry represent all bodies. Photographers started refusing to photoshop natural beauty. All around the globe, activists advocated for loving your body unconditionally. In particular, there was an emphasis on embracing your curves. Back rolls, heavy stomachs, big butts, everything that was once deemed “ugly” was suddenly in the spotlight. In the most beautifully positive way, it was revolutionary.

Unfortunately, it also lasted about approximately .54 seconds before the backlash began. In a post, a blogger wrote, “I’m naturally skinny. I eat what I want, I don’t starve myself, and I am beautiful. So why are you allowed to love your “curves”, but it’s wrong for me to love my “bones”? Why is it okay for you to call a person anorexic, but horrible if someone calls a person fat? If you can feel beautiful for being big, I can feel beautiful for being small. Get over it!” Others promptly agreed with this sentiment. But here’s the thing:

There’s no denying that. Body shaming exists in all forms. It’s absolutely wrong, in any and every light, to make jokes about eating disorders and to shame anyone for their appearance. Comparing skinny shaming to fat shaming is to completely ignore already set conventional beauty standards. Just look at the media; there are thousands of weight loss products being tossed in our faces constantly because in spite of all the body positivity progress, we’re still being told that above all else, we need to be one thing.

In an ideal world, all body figures will be equally cherished. But in order to do that, we must first acknowledge the imbalance in what it means to have a “beautiful” figure. Telling curvy people that they are beautiful does not threaten the beauty of skinny people. As for the “skinny birds” of the crowd, you should absolutely love your body for no other reason than that everyone should feel confident in their appearance. It’s time for all body types to be loved.

Change In Your Relationship Is Inevitable, But Here’s How To Cope...

4 Low Cost Attractions In Florida You Need To Visit