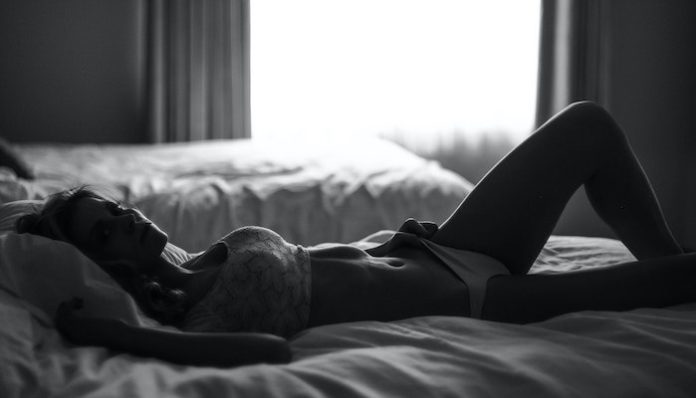 I asked my closest girlfriends why they do or don’t do it. The ones I asked in-person were more than willing to answer. A few of the ones I asked over text sent laughing emojis and never answered. I even had one friend tell me she was paranoid the government would see our text conversation, so we spoke on the phone instead. Here are the answers I DID get:

“I guess I don’t because I feel awkward being alone and I’ve never really tried. I think it’s something that everyone does but I feel like people would think it’s weird if I said I did (honestly no idea why). It’s not like I never touch myself but I don’t sit there and really get after it.”

“I used to a lot more but now that I have a boyfriend I don’t as often. I feel like you very rarely orgasm when you have sex and I don’t have time for that. Is that bad?”

“It makes me feel kind of dirty, so I guess that’s why I don’t do it. I’m also terrified my grandmother is watching from heaven. Jk. Not really.”

So the next time someone gives you sh*t for doing or talking about a solo performance, tell them they don’t know what empowerment feels like (emotionally or physically). And to answer my initial question, who the hell knows why it’s taboo – it’s human nature after all.

To all of my sisters who haven’t tried touching themselves,  get ‘society’ out of your head and focus on yourself. Do not be ashamed. You deserve to feel good. You are beautiful. You are radiant. You are your own moon and stars.

I’d love to hear your thoughts on this subject — let’s chat!

What To Do When You Forget How To Be Single After...

4 Ways To Sharpen Your Intuition & Fully Trust Your Gut...