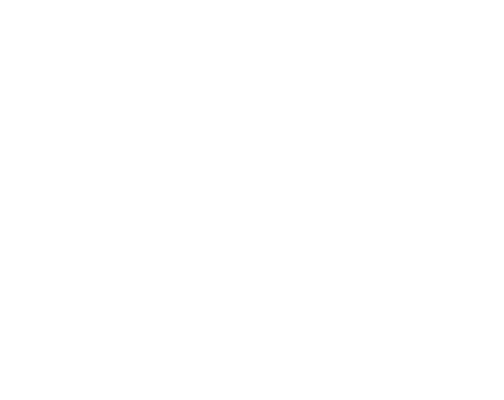 A picture is worth a thousand words… or is it?

Scroll through the social media profile of a close friend, family member, or even your own. All the laughter and tears can make for a great way to reminisce.

Think about this, though. How much peer pressure did you endure before posting something on social media? What did your friend actually do while they claimed to be enjoying that road trip?

A 2013 survey from Barclaycard claimed that one third of social media users would lie on social media to appear cool or because of peer pressure. According to this survey, as reported in The Telegraph (U.K.), one in three people admitted that “their lives are simply too boring without embellishment.” Are you honest when it comes to social media posts? Go through your Twitter, Instagram, or Facebook accounts. Think about when, where, and what you post on your accounts. It’s typically when you’re ranting about some random aspect of life, celebrating a success or new adventure, or mourning a failure or loss. The general population posts what they want people to see. The everyday moments in life aren’t always captured. Rather, the posts you make capture a side that isn’t necessarily “you.”

Not everyone is actually as happy, sad, or adventurous as their Facebook or Instagram profiles may appear. It’s a never-ending cycle of people feeling inadequate by the posts of others and in turn, changing their everyday routines (or posts) to the approval of others.

We do it unconsciously. It’s become so routine for us to embellish on those “WOW” and “oh no” moments in life, we don’t even realize we are doing it. The daily grind of our lives never gets posted; the nitty-gritty stuff that gets us down almost never gets posted. The mediocre becomes the outstanding. The less-than-average becomes all the more exciting.

It’s all about presentation, not about reality.

So this embellishing, lying, and filtering of social media makes it, well, less social, right? In an article found in the Huffington Post, law student Thomas White makes an excellent point: “Social media allows us to put on these masks to become someone we’re not.” We are shielding ourselves from obscurity and consequence by putting on a show for everyone else. So while you’re really in your room studying on a Friday night, that picture of a liquor bottle and some of your girlfriends could be pulled off as a ploy to your normalized weekend.

Take an Instagram post (or five) from your summer or last holiday break. By the looks of the pictures, you were out and about the entire time with friends and family, having an amazing time exploring the city and the night scene as well as off-roading into the countryside or mountains. But think back to the actual events: were they as accurate and fun as you filtered them out to be for your followers?

Grab your phone and scroll through your Facebook or Twitter feed. How many times have you caught a filter, event, over-exciting moment, or tragedy that didn’t make you second guess the user who posted it?

See the problem? There’s no real communication (i.e. socializing) to be had if you’re hiding behind a mask.

Don’t worry. I’m guilty of this too. I don’t post my every day grind all the time. There are periods of time where I go on posting pictures I’ve taken just on my way to work or on a run, and those might appear to be some off-roading adventure to some people. There are periods of time where I fall off the face of social media completely. There are times when I literally can’t put my phone or camera down because I’ve gone picture happy. And then, there are times where I go on a sharing spree of things I see from other people, whether it is a quote, link, or story.

Next time you’re about to post that picture to Instagram or status to Facebook, think about this: virtual communication via social media and face-to-face, real time communication can have very different effects on the way people (friends, family, and employers) see you.

Are you still wearing a mask now? Go out and see the world for yourself. Life should be something for you to enjoy, not to impress your followers.

Puck Me: 30 Breathtaking Hockey Players You Need To See