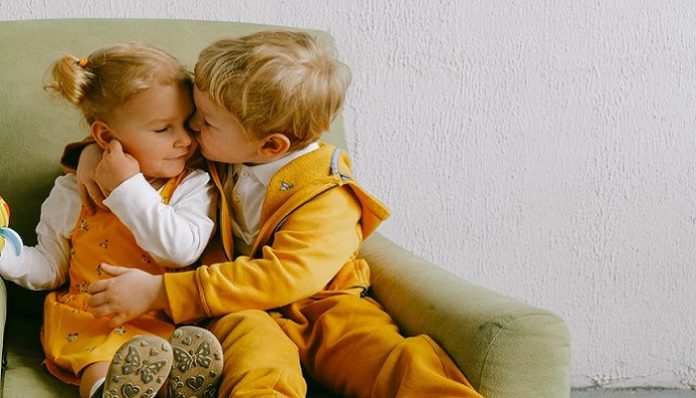 Growing up in a household of four children (myself being the third one), I applaud my parents for being able to hold it together (most of the time) and not lose it because of how much my siblings and I used to fight.

We would argue so much so that we, oftentimes, became careless with our insults – e.g. My brother once told me that I was acquired by my parents in a pile of trash. It made me cry because, well, he’s older than I am and, therefore, must be correct about my true origins.

Don’t get me wrong, he’s not the only one who’s devised irksome ways to get under my skin. Each of us has had a fair share of annoyances that are laughable to reminisce upon now, but were extremely infuriating back when we were younger.

Here are five ridiculous things my siblings and I have argued about in the past:

1. Who amongst us is adopted 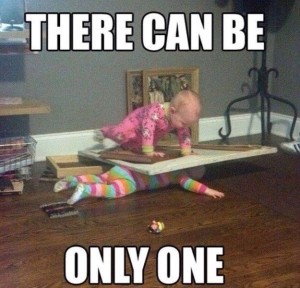 This caused a total chaos back then because our ‘rents had to reassure us that there’s not even a hint of truth in this accusation. We were all conceived by one momma. Or were we? (Mother, if you’re reading this, tell me again the exact time I was born. Not that I’m nervous or anything. Just wanted to make sure you’re consistent.)

This one’s a classic, I still do this from time to time.What’s worse is that the T.V. shows I’m talking about have characters that would look absurd in real life (Hey Arnold!, Powerpuff Girls, etc.) and to top it all off, we don’t go for the protagonists because, well, the antagonists always look funnier.

3. What radio station we’re going to listen to inside the car

Yes, we lived in the time where iPods and whatnots haven’t been discovered yet, so it required immense struggle to find a decent station that plays the music we can all agree on. And that’s a lot to deal with because our brother was not a fan of boy bands and we do not share mutual musical interest.

We hated the weekends because of this (sorry, mom and dad). We all had to wake up early to the sound of our father’s music blaring on the radio and to our mother assigning some of the household chores to us. If you’re not fast enough, you’ll get the hardest part: sweeping the floor, but if you’re the lucky one, you get to do the easiest job: dusting the furniture.

5. Who gets the dibs on the remote control

This may be the last one on my list, but it doesn’t mean that we didn’t take this seriously (like most of the other siblings did/do) ’cause we did take this earnestly to the point that even if the “controller” didn’t like what’s on TV he/she stayed on that channel just to rub it in the faces of the other viewers that he/she currently ruled the entertainment room.

And, although, there may be other things I can add to this list, I’m positive that there will come a day where you will wish to turn back time ’cause you’ll miss them, even if you have sworn you’ll never forgive them for the idiotic games they played on you eons ago, you will miss them. I know I do.

So, here’s to the siblings who survived each other! You may not get along all the time, but at the end of the day, you know deep within that they are a part of you that no one can ever replace.

Why Unfulfilled Dreams Are OK: 4 Ways To Move Forward