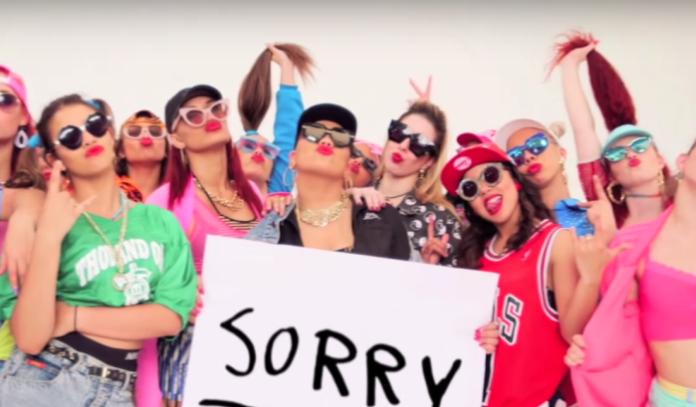 Growing up in Canada, the Biebs was a phenom. In 2008, Justin launched his debut album called My World 2.0, and while the great Biebs is only a year younger than I am, I always felt as though he fandom was geared to a younger demographic. While “Baby” from his album My World 2.0 galvanized Justin’s identity as a teen heart-throb, I always found his original work to be endearing more than anything else.

And then, Justin started to go through some growing pains. First, he thought meeting the Prime Minister of Canada in overalls was a solid decision.

Then, Bieber went through an even rougher patch. He was charged with assault and careless driving. A litany of other drama ensued throughout and afterwards.

Yet, through it all I couldn’t help but feel bad for Justin. He was a young boy thrust into the spotlight. Since the age of 14, he has been scrutinized for his every move. Cameras have been thrust in his face, he’s been on tour, and has had to grow up in the limelight. I know that none of this is an excuse for his behavior, but fame can be isolating and challenging for someone so young. Think back to all of the mistakes you’ve made from the ages of 14-21. We’ve all got some things we’ve done that we might not be proud of had they been aired on the 6 o’clock news.

It came to my surprise when Justin released his last single “Where Are Ü Now”. For all intents and purposes, it seemed like he’d grown up. In an interview with Men’s Health, Justin admitted that he had a big year figuring things out, acknowledging his transgressions. He even dropped an acoustic version of “What Do You Mean?”, accompanied by the following tweet:

But I couldn’t help but be hesitant in my new found appreciation of the Biebs. I thought that this new, older sound would be an exception to the rule.

AND THEN “SORRY” CAME OUT AND I JUST CAN’T STOP LISTENING TO IT…or watching it for that matter! 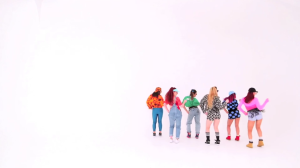 There is not a trace of Bieber other than his name in the opening shot. The video is a dance only video, featuring a pack of fierce woman dancing their hearts out and just all around SLAYING. 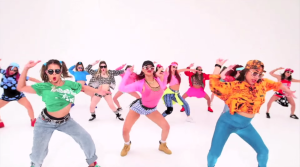 Of course, the rumors are flying that “Sorry” is actually Justin’s way of apologizing to ex-girlfriend Selena Gomez. If that is the case, I think it shows the world the evolution of the Biebs into an adult. With “Sorry”, he’s taken a look back on the last 7 years and acknowledged the mistakes he’s made in a public forum. Growing and learning from your mistakes is necessary for anybody as they come of age and I’m happy that Justin has been given that opportunity.

In any case, WHOEVER and WHATEVER the song is about, it doesn’t really matter to me, because the beats are catchy and the dance video is on FYAH.