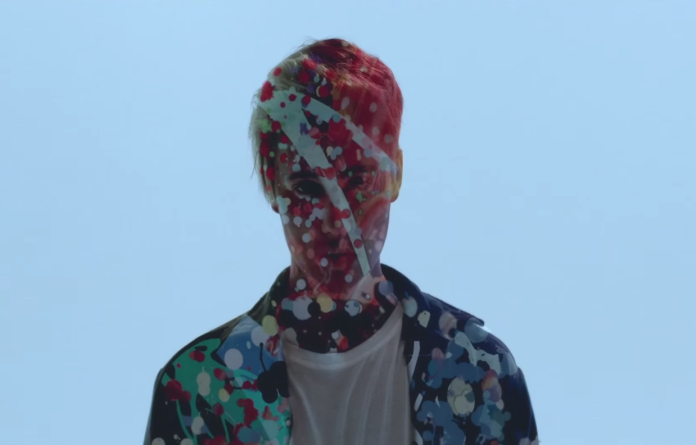 Has the Biebs made a comeback? I’d say he’s looking rather grown up and boldly artistic in his new music video for the hit Where Are Ü Now. If you haven’t seen Justin Bieber’s new video for the collaboration he did with Jack Ü’s Skrillex and Diplo, you need to check it out. Creativity in the music industry is something that artists are continually expanding on and striving for. With a song as catchy as this one, it was bound to have a team working on an outside of the box concept for the video. Take a look at the work of video director Brewer:

The video highlights a concept where fans are given an opportunity to draw all over the pop singer, expressing exactly how they see him. This risky move opened up doors for all kinds of funny mustaches and devil horn drawings, but once the video came together, we were pleasantly shocked with how it turned out. The collaboration between EDM genius’s Skrillex and Diplo has been one that’s known for coming out with strange, abstract and unique art forms when creating sounds and defining what it’s like to be an original musician. Their sounds have meshed together with a completely opposing genre musician, Justin Bieber to turn around the public’s perception of the pop-star punk whose face was last seen plastered in the paper wearing an orange jump-suit.

“We are being overwhelmed, in a good way, by the success of ‘Where Are Ü Now’ with Justin Bieber, so with the video we wanted to just take it back to the beginning of the record & essentially create an ode to our fans. Doing what we do, it’s entirely all about the fans. We walk a fine line by being “famous” and in the public eye but we are only here because of you, the fans. Justin wrote this record during a tough time in his life and it comes to us that sometimes, as artists, we are also just objects and we have to take that as much as we have to use that to create. We all do this for you, respect that you put us here and it’s Ü that made the video.” – JACK Ü

It’s amazing to see how the video came together when Skrillex and Diplo gave fans a pen and paint and said “Here, go ahead and draw all over Justin Bieber.” By allowing the fans to interact in the making of the video, they were able to not only create an emotionally captivating video, but also shine a new light on a possibly misunderstood musician. The point of the song is to highlight what it’s like to be vulnerable, and that they did.

Coming from someone who hasn’t typically been a Justin Bieber fan in the past, this video had me hooked in a great way. It’s about being an open book and reflecting on how the world sees you. I have faith that maybe this experiment will bring out an honest perspective of Justin that we haven’t seen since he first took off with his Never Say Never documentary. There’s even a slightly hidden message for previous love-interest Selena Gomez embedded in the drawings at the 1:21 mark. 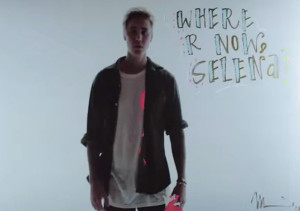 Jack Ü, we salute you!

Featured Image via screengrab of Where Are Ü Now.

5 Phrases You Should NEVER Say To A Lesbian