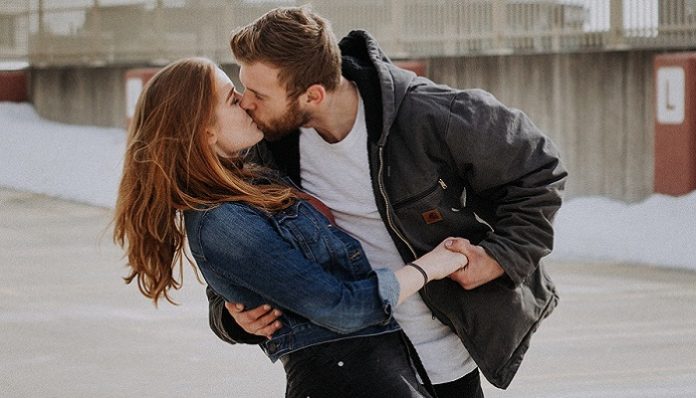 I told you I hated you and you didn’t believe me.

You didn’t say anything but I could tell you were questioning it. It was the way your face changed. Almost like my statement was a challenge or a puzzle for you to try to solve. I said it jokingly of course. You had been picking on me the way boys do when you first start dating. It’s like the teasing that is cute because you know they aren’t doing it to be mean or hurt you. They just think it’s fun to find your buttons and try to push them. It’s the kind of teasing that happens when you are trying to learn everything about a person.

I told you I hated you and you said no you don’t.

My first instinct was to fight that. Throw back a how do you know how I’m feeling but you held my hand whenever you had the chance. You begged me to come over and hang out just to be near me even when I was busy, even when all I was doing was homework. You still wanted to be there. Looking back that was the start of it all. You weren’t sure about anything and neither was I but I think we both knew that we would give it a shot. We saw an expiration date and choose to ignore it.

I told you I hated you and you replied with I love you.

I literally felt my walls fall down. We knew each other more now. You understood that my hate was really hidden in love and that I was always mostly joking every time those words fell from my mouth. You would annoy me on purpose to get it out of me. You would push the buttons you had found over and over so I would reward you with the line. So that you could hear me say the opposite of what I really meant. It was almost a secret code now. The word would fall and you would catch every one and return them to me the way you knew I needed.

I told you I hated you and you asked if you should go.

And that is when the world crashed down. That’s when I knew we hit the expiration date on us. You were supposed to know that my hate yous were just a defense and you were supposed to fight to find the I love yous hidden in them. But you were hurting just as much as I was that night. You had made up your mind that the fight hurt too much. It left too many scares and I agreed with you but I didn’t want to leave you yet. Not yet, we were supposed to have more love than that. More time to be happy here with each other. This couldn’t be happening now.

I told you I hated you and you hugged me goodbye.

2 Years Without My Mom: How I Triumphed Over The Sadness