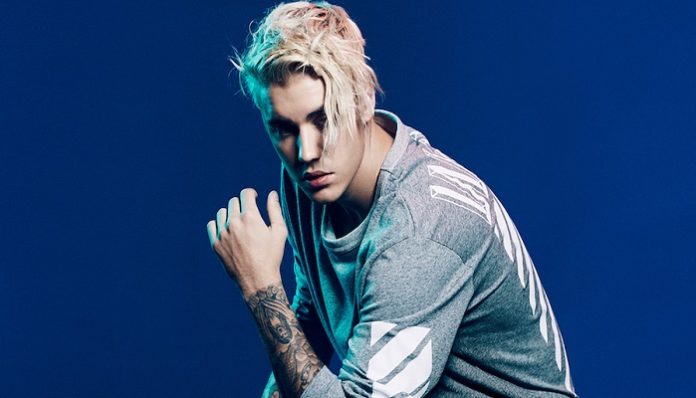 Earlier this week, the Internet blew up with photos of Justin Bieber…naked. Not a rare thing these days. People have no boundaries when it comes to celebrities and their personal lives. There’s an all around attitude that people who gained celebrity status “owe” the rest of the world something. And by “something,” I mean everything. Magazines, websites, and even just “common folk” in general seem to have decided that we have a right to know what famous people are doing, what their opinion is on everything, who they are wearing, where they are going, and who they are dating…every single moment of every single day.

However, the recent leak of these photos has very little to do with what we think is right or wrong when it comes to interjecting ourselves into celebrities lives and more to do with the general disregard for men’s right to privacy and respect when it comes to their bodies.

Unpopular opinion: men’s bodies are still their own.

Am I arguing that there is not an extreme issue with objectification of the female body? Absolutely not. There is a major issue in that area but as a society, we seem to forget that the issue of sexualization and disregard for human rights knows no gender.

When the August 2014 iCloud leak occurred (including over 500 nude photos of celebrities), the world was given unapproved access to naked photos of many female celebrities including; Kirsten Dunst, Kate Upton, Jennifer Lawrence, and Kaley Cuoco. That is just one of many instances where famous people have endured photos of their naked bodies being shared with the entire world, without their consent. Now, before you try to argue that this is different because it was their “personal photos” stolen electronically and Justin was out in the open naked so anyone could have seen anyway. It is NOT different. Whether you take a photo yourself that you didn’t intend to be seen or whether someone else takes a photo of you without asking and distributes it, it’s equally wrong. Both instances are complete violations of a person’s right to privacy.

I’m not even remotely a Justin Bieber fan. Nor would I find myself walking around anywhere naked. But if you honestly have that much of an issue with someone’s lifestyle or actions that it affects you so much – you believe they deserve to have something this embarrassing and degrading happen to them – you might be the one with the problem.

It’s not okay. We cannot justify making spectacles out of men by saying “they do it to us.” You sound like a 5-year-old trying to explain your horrible actions by saying “he started it,” so just stop.

Every single person is in control of his or her own words and actions and because of that, you’re also responsible for them. Stand up for what’s right but don’t do so by degrading others. Offer everyone the same rights, same respect, and same support when those things are violated.