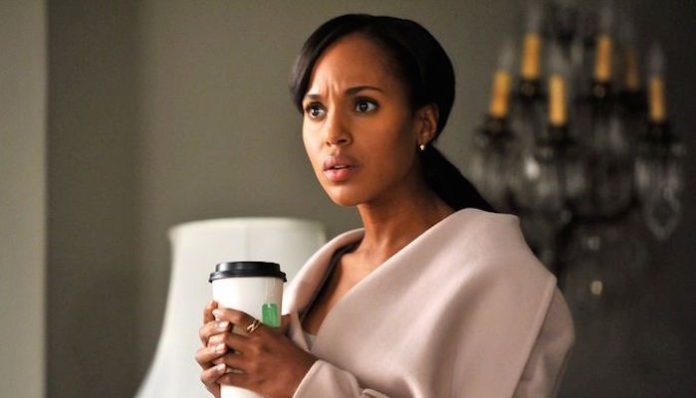 Women are now acquiring college degrees in higher numbers than men. Within the next decade, women in the U.S. will be earning the highest incomes than has ever been experienced in history. Women are an important force in the workforce and society. When you are watching television, you often see that women are background players or portray stereotypical roles. There is still not enough female lead characters on TV shows compared to male-driven TV shows. Women and girls need female driven television content with equal representations. We need a different, more inspiring narrative about women in society that are more realistic portrayals and promote diversity.

We often see female characters being sidelined and more focus placed on the male character. There is a clear existing imbalance of employment opportunities for women on television like CEOs, political officials, doctors, lawyers, and scientists. There are not enough female characters represented working in science, technology, engineering, and mathematics fields. Women on television are often stereotyped and sexualized in roles of secretaries, assistants, wives, teachers, and mothers. Many of the female characters that do make it to the screen are usually part of a larger team, with the spotlight directly focused on their male counterparts, like in “Arrow”, “Criminal Minds”, “Walking Dead”, etc.

Female-driven content matters because women and girls need relatable characters with a positive narrative to inspire and guide them. The show “Supergirl” has made  the character of Supergirl a role model for young women everywhere. She is a very strong, independent young woman who is  coming into her own by dealing with family and work issues. Female character narratives provide us with an emotional connection and empathy about overcoming personal struggles. There are female-driven content TV shows that are changing the roles of women and overcoming personal struggles like ”Grace and Frankie”, “Jane the Virgin”, “Girls”, “Jessica Jones”, “Veep”,  “Madame Secretary”, and “Orange is the New Black.” Female-driven stories will continue to help shape a new cultural identity for women in the present and the future. These female-driven TV shows will reduce the sexism of the past and create a new cultural identity based on mutual respect.

Children should see female decision-makers, political leaders, managers, and scientists as the norm not the exception. Television has an influence on adolescents’ perspectives on gender roles and job aspirations. American teens consume an average of 7 hours of entertainment media each day. By increasing the number and diversity of female leaders and role models on-screen, this will encourage the  ambitions and career aspirations of girls and young women in the U.S. and even internationally. If we create an upward trend of more female driven TV shows, it will provide great insights on opportunities for the media to inspire our children to consider non-stereotypical career paths. Television studios, listen to your female viewers, they want more female empowering shows and characters.

Featured image via screengrab of Scandal