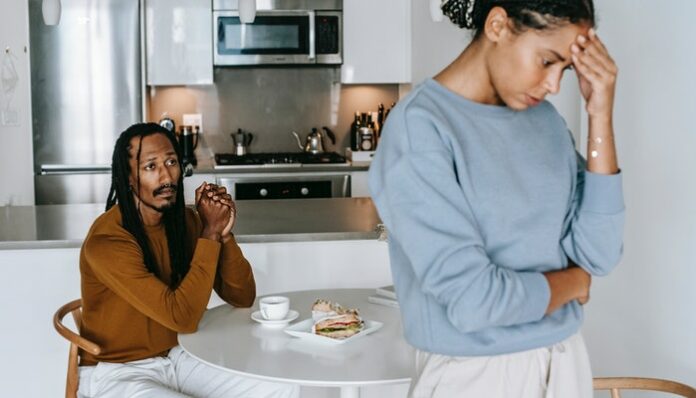 The aftermath of nearly every divorce comes with lots of intense emotions, especially for families with children. Most of the time, when the dust settles, both partners move on, find love again, and remarry. However, there are times when the anger and bitterness fall away and people realize they may actually still love their ex.

But can you really reconcile things with someone after you divorce? And if you can, should you really even try to build a relationship with them again?

Can I Reconcile My Marriage After Divorce?

Many people may be surprised to learn that there’s no law that prohibits you from reconciling your marriage with your former spouse, even if your divorce is already finalized. In fact, studies show that as many as 10 percent of couples who go through divorce end up reconciling later down the line. Sometimes this happens because couples realize that the reasoning behind their divorce was silly and trivial. Other times, couples learn to “forgive and forget” or do the work individually. They do this so they can grow as people and eventually reconcile their marriage.

You can put your proceedings on hold if you reconcile before you finalize your divorce. However, you don’t have that same luxury once everyone signs off on the separation. Your divorce is documented and settled by the court system. In other words, you’d have to go through the marriage process again if you want to remarry your ex-husband or ex-wife after a divorce is finalized.

According to the California-based firm Boyd Law, some couples can also run into red tape if they do decide to reconcile their marriage. Most notably, if a couple signed specific agreements in a divorce decree, these agreements don’t disappear if you remarry. So, if you waived rights to each other’s retirement accounts or other assets, these agreements stay in place.

Inversely, there are some agreements within divorces, like spousal support, that dissolve once you remarry. While this may not matter upfront because you now have two incomes again, it can impact your future if, for whatever reason, you later divorce a second time. In some cases, you may not receive spousal support the second time, or you may receive a far less amount.

What To Ask Yourself Before Attempting Reconciliation

Although it feels complicated, it’s not impossible to reconcile your marriage after a divorce. However, the bigger question isn’t whether it’s possible, but whether it’s a good idea. After all, you divorced for a reason, and those reasons don’t just melt away because you’re getting along again, or you miss your former spouse.

Are you sure you want to try again? Before you dive in headfirst, life coach Gloria Swardenski of Women’sDivorce.com says you need to really think about whether reconciling your marriage is worth the risks.

Some questions you may want to ask yourself before you reconcile include:

Reconciling after a divorce can be hard, and sometimes people jump into it and find that all the same problems that existed before are still there the second time around. However, there are times when reconciling your relationship and giving it a second shot does work. At the end of the day, it’s up to you whether you want to give love a second chance with your ex-husband or ex-wife.

Photo by Alex Green via Pexels.

5 Fun Ways To Spend Time With Yourself & Actually Enjoy...