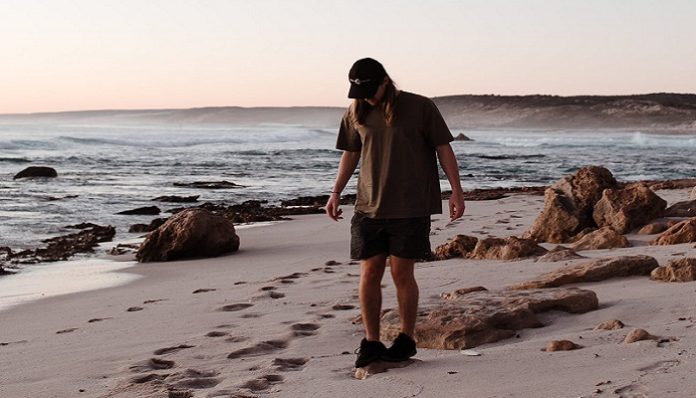 I have seen my girl friends cry thousands of times. Boy problem this, school problem that, in a way I was desensitized to the act of crying. This however was not the case when I watched my dad, brother, and boyfriend cry. It was then that I truly felt the weight of the tears. While it is in our human nature to show emotion, society has long expected men to endure grief by “taking it on the chin.” Men are masters at handling most of life’s misfortunes, but loss is the one thing I’ve noticed not even they can brush off, making the times they break even more significant. I saw this first hand in my boyfriend, who lost his father this past February. The death was crippling, but it was through this experience that I saw my boyfriend grow into a man. 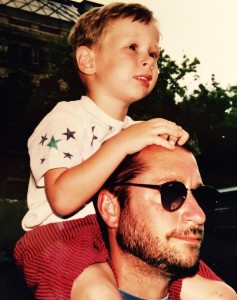 His father had been struggling with health issues for several years, and as a result my boyfriend tried to prepare himself to take over the father figure role for his 13-year-old brother. However, no preparation was ever truly enough. The day his father passed away changed everything; he was no longer just an older sibling, but he was now the most critical source of male guidance for his younger brother. I believe that taking care of not only your own needs, but of those who depend on you is a monumental sign of growing up and I watched this quality develop in my boyfriend. Boys who step up in time of loss are no longer boys; they’ve willingly accepting a responsibility of being a man.

The toughest part about losing someone close to you is learning how to implement the life lessons they taught, while still continuing to grow on your own. Before his loss, we were just regular college kids in love and had our whole lives ahead of us. We weren’t exactly sure who we were, or what we wanted to be and to be honest, I still don’t know. However, my boyfriend is now a different story. This experience gave him and other men who have endured loss a unique appreciation for life, but also a newfound drive to fulfill it. They are now not only living their life for themselves, but also for the person they lost. Having this conviction to turn their dreams into reality for more than just themselves is another tell tale sign of becoming a man. 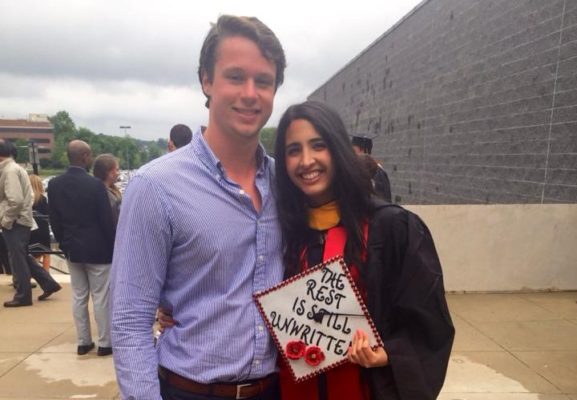 Through all of this, what still shocks me the most about my boyfriend’s character is how he was able to handle the situation. Instead of grieving the years that are lost, he celebrated the memories that were had. This was THE turning point where I realized that I am no longer dating a boy, but proudly committed to a man. This experience changed my relationship because, he changed for the better. I learned from him that loss will do more than toughen you emotionally, but will prompt you to evolve as a person. I am dating a man who strives every day to be the person his father would be proud to see and I for one, am proud to be by his side. To all those who have witnessed how loss can change the person you once knew, take a minute to appreciate the honorable man they have become.

Photos provided by the author

National Proposal Day: 4 Things You Should Know About Getting Engaged