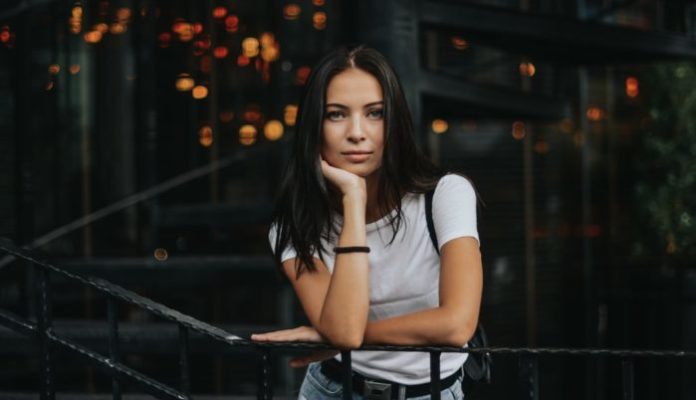 You may be feeling that you don’t want to be single anymore and that you need a special person you can share your life with. You have tried to look for that great man or woman that you can get into a serious relationship with. You have read widely on how to attract a potential life partner.

Also, you have looked for a partner on sites like Happy Matches blog and various dating apps and sites, but they have not yielded much.

The reality is that these things are not specific to you alone, but rather they happen to many men and women who have endured feelings of rejection, self-doubt, and great hopelessness—especially after potential partners slipped away or after an abrupt end to the relationship. There is still hope, and you can be happy whether single or in a relationship.

Here are five things you should know that may help you cope:

Don’t fret, chances are high you will find a life partner

Marriage has, at some point, been almost at its highest in the U.S., with almost 90 percent of the population (in marriageable age) being married. Although the figures of those who are married have plummeted in recent years, the situation is not all that hopeless, as a majority of young people are postponing marriage to later in life, like in the 40s and 50s.

Other people are in some sort of arrangement where they are living with a romantic partner without legalizing it, so they are not really single. If you look at the kinds of figures that show a larger number of people are not single, you can see the chances of getting a partner are in your favor.

You must have high standards

The tendency to date someone you may not have thought deeply about is high when you feel you don’t want to be single. But, come to think of it, how many people do you know who are unhappy because they chose to just “settle” out of their hatred of being alone? Would you like to be part of those statistics? Do you hate being alone that much? You should love yourself and enjoy being alone until such a time when you find someone who wants you. You should not further anything with anyone who does not want you.

Get to know yourself during the time you are single

It is common to try to run from yourself by seeking to be around others. While with other people, you shift your focus to them. However, the big question is: Do you know yourself? The time that you have while single is a great time to learn about yourself and even love yourself. Spend the time to develop yourself, and become the person that you seek in others.

Marriage is not a remedy for everything

While marriage offers many benefits, and people in romantic relationships enjoy better mental and physical well-being, it is better to be in no marriage than to be in a bad one. Some research has revealed that a good number of married people say they would not pick their partners if they were to make the decision again.

Also, it has been discovered that a good portion of married people are lonely; thus their emotional needs are unmet. A single person can get the benefits, especially emotional, that a good marriage provides, by having a family member or a close friend as a confidant.

Being single has its rewards

Single people are at liberty to eat where they want, when they want, and whatever they want. They also have fewer social responsibilities and can spend their money as they wish as well as pursue their interests freely. As such, being single is has its benefits.

Having understood the above, if you don’t like being single you can work on yourself and search for the best partner you can find, while still being happy with your single status. So, by doing these few things, you’ll be able to make the most of your situation! Remember, there is still hope, and you can be happy whether single or in a relationship.