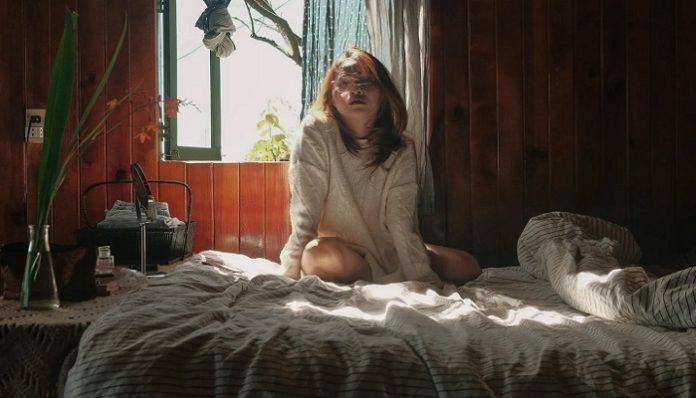 “You must have misunderstood my intentions.”

They’re not supposed to tell you that you “misunderstood” the kisses they gave you, or the tight hugs they shared with you, or their frequent lingering touch.

Because, let’s be honest here, his feeble attempt of explaining to you his side isn’t meant to save you from a heartbreak, no. It’s for him to save himself because of his utter cowardice. As if by saying that “you misunderstood” him would mean that he doesn’t have any part in this. It’s as good as him saying that it’s you who made the mistake of seeing something that’s never really there. And the worst part is if he become so good at giving this type of explanation away to the point that he can make anyone believe that the problem has never been him but the person he’s dealing with. In this case, that’s you.

But that’s not how it’s supposed to be. You’re not supposed to blame yourself for this due to the fact that you were only reacting to whatever it is he’s been doing or saying to you. He’s basically saying that you’re crazy for even thinking that there’s something more to this than there really is. And that’s unacceptable.

Don’t give them the satisfaction of seeing you being affected by this. I know it’s going to hurt like hell but believe me when I say that it’s going to hurt worse if you try to reason with someone who is essentially not ready for what you have to offer. So, walk away. Write him/her off and let things go because you deserve better than this.

Don’t ask for clarifications for the reason that if someone wants you to be part of their life just as much as you do, believe me, you’ll know.

So, go look for the “definite” type of love. Wait for the “sure” kind. Don’t ever settle for the type where you have to question what your worth is. Because, really, you deserve more than that.

6 Reasons It Is So Difficult To Tell Him How You...

The Reality Of Being Cursed With A Bad Temper

Why Taylor Swift’s New Song Shouldn’t Be Under Attack For Encouraging...