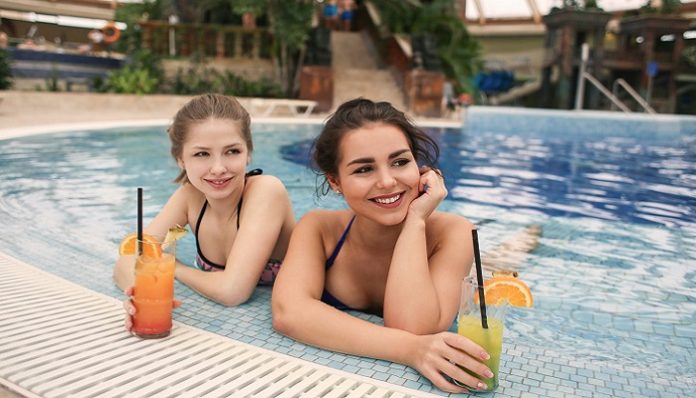 College, wow. When I think back to senior beach week, it really does seem like millenniums ago. After finally ditching the title “freshman”, I’ve gained some wisdom and common sense. Now about to enter into my junior year (eep the halfway mark), I feel as though maneuvering college is all about knowing little bits of insider information in order to get by each day. I learned about myself through my freshman and sophomore years that every morning begins my next journey towards discovering something new.

I hated coffee. Part of me still does, but college people love the concept of holding a cup of hot caffeine in their hand while connecting with others. Sometimes I imagine Phoebe walking in, and tuning her guitar for “Smelly Cat”.

Because literally everyone else has one, and I can use theirs. Save your money for that Domino’s pizza you’ll drunkenly want Saturday night.

3. That I shouldn’t date the senior frat guy

No ragrets, right? After separating with my long-term boyfriend, I let my ego and need for a guy deride my discretion with this one. A hook-up would’ve been harmless, but dating someone who’s about to graduate when his priorities still consist of preparing for the ‘what would you be without your degree’ themed mixer? Yeah, my bad there.

4. My weight has a mind of its own

Thin, heavy, a little bit too heavy. I’ve tried almost all the fad diets including the lemon-cayenne cleanse from hell, and guess what? My weight will do whatever it wants until after senior year because it can. Stress, irregular sleeping habits, no grocery money…I really don’t have the odds in my favor to control this beast, and I shouldn’t waste my time trying to perfect it.

I never bothered reviewing my medical history with my darling mother before coming to college. Unaware of my immunity to amoxicillin, I “responsibly” accepted a prescription for my sinus infection. Two weeks later and with a hellacious illness, I sat in the ER waiting for some steroids and cough syrup. Lesson learned: mother knows best.

6. I can eat a jar of Nutella in two days

I apologize for nothing.

7. That I do make an impact on my siblings

Being the oldest of four, I sometimes feel like more of a momma bear than a sister. If you had asked me three years ago if I thought my siblings looked up to me, I would’ve fallen over laughing. Now, I FaceTime with my sisters and brother at least once a week, receive notifications from our new sibling group message, and get unexpected calls from each of them throughout the semester. I would’ve never expected them to reach out so much, but I’m glad I was wrong.

8. I can handle rejection

Not everything will be served to me on a silver platter, and that’s okay. I’ll kick ass later with my harbored motivation after each denial.

I tend to play charades with facades. No one will ever know if I’m a plain chocolate iced donut or a Boston-crème unless I invite them to see what lies within.

Whatever I may choose to do by myself, doesn’t mean I’m lonely. Lonely is a feeling; alone is a state of being.

So, there you have it. Ten things that both the struggles and joys of college have blessed me with understanding so far. However, I’m positive the learning will continue as I embark on my final two years for the path of knowledge never ceases while we walk along it.

What have you learned about yourself in college?