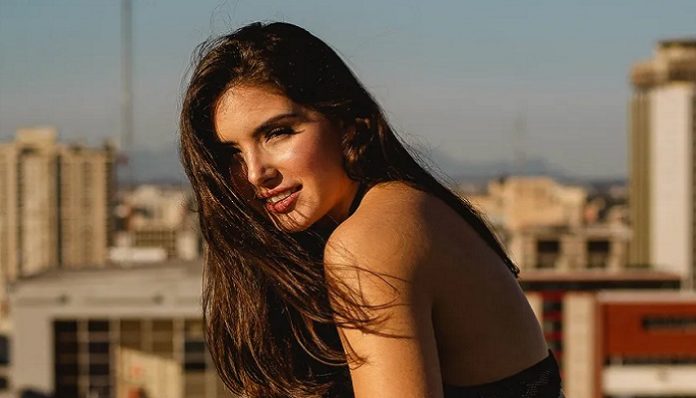 I remember bawling into my best friend’s shoulder over how stupid I was to purposely ruin a really good relationship. I had a guy that treated me really well, but a part of me had to sabotage it because, in my head, it was inevitable that it would end. There were days that I went without making eye contact with myself in the mirror. I felt so disgusted that I knowingly hurt someone that was a genuinely good person.

Fortunately for me, my mistakes were forgiven and I was given another chance. This moment really changed how I looked at people. If the roles were reversed, I would not have been as forgiving. But, it was that second chance that allowed me to look at myself in the mirror again. I did a shitty thing, but it didn’t make me a shitty person. That’s something I’ve really had to repeat to myself. I know that I don’t want to cause pain to someone that same way ever again. I think it’s important to acknowledge when you have made a mistake and own up to it.

Now, I give second chances to people I truly believe won’t waste them. I can find comfort in knowing that not everyone is going to be a repeat offender and that sometimes second chances do go a long way. Had I not been granted a second chance, I would have missed out on some amazing people. Realizing that people can change has allowed me to heal from past wounds. Personally, forgiving someone makes me feel extremely vulnerable. Allowing people the opportunity to possibly hurt me again terrifies me to my core. But, if they mess up again, I can at least say that I tried.

My long list of mistakes also includes not saying enough. I was a settler. I allowed temporary people to set up a campsite in my life, just to take it down when the weather got a little too cold or too hot. I never expected or demanded more than mediocre experiences with people. The lack of effort was normal that I allowed and I was never disappointed to see some people leave.

It was then that I realized I needed to be devoting my time to people who actually cared about me. It made no sense why I was allowing myself to be a trampled on doormat for people. I started getting picky about who I wanted in my life, and I must say, I have the best support system imaginable. Sure, I wasted a lot of my time on people, but now I know what I don’t want in my life.

I have people in my life who ask me how I am, and that I can call at 2 AM to rant to. They don’t make me feel stupid or needy, they make me feel loved. The unconditional love has allowed me to be more appreciative of people. I make sure to be more present in people’s lives. I have conversations with strangers who you can tell just need some human interaction. When you invest your time into the right people, the benefits are amazing.

You don’t feel so lonely anymore, and you listen to people when they need a friend. I have become more forgiving, compassionate, friendly, and supportive of others. Had it not been for the mistakes I have made, I’m not sure that I could say the same thing.

Featured image via Luizmedeirosph on Pexels