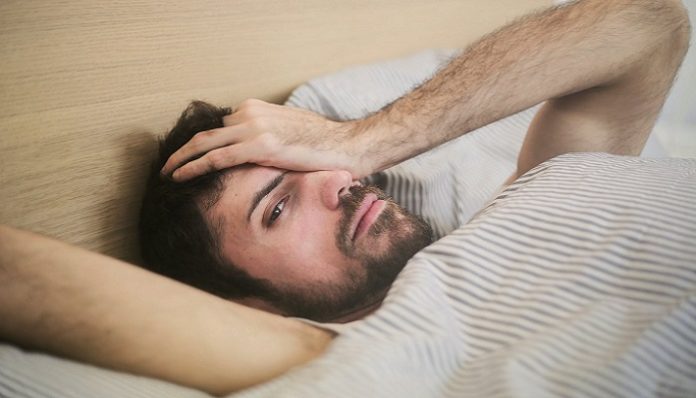 It was a Friday night and everyone’s probably out drinking and partying with friends. It’s gonna be a night full of fun and unforgettable moments (at least for some of us). However, the fun from last night doesn’t always lead to a great morning. You need to know how to cure that hangover from last night.

Although aspirin has always been the number one remedy for a hangover, we found some of THE BEST HANGOVER CURES from all over the world. Here are 9 remedies you might want to try if you’re still suffering from last night.

Known for having some of the best college parties, Americans cure their hangovers with a Prairie Oyster — a cocktail named for the oyster like texture that comes from an unbroken egg yolk that lies at the bottom of the drink (it was also used to keep hiccups away).

In Germany, a pickled herring called Rollmops is wrapped around slices of gherkins or onions, and served as part of Katerfrühstück (hangover breakfast). This remedy is believed to restore electrolytes. The breakfast is then washed down with a fresh German beer (best cure for a hangover is to keep on drinking right?).

Not only do Canadians have the oldest brewery in North America, but they also have the yummiest hangover cure. Poutine, a fatty, french-fried breakfast topped with a light brown gravy-like sauce and cheese curds, cures Canadian hangovers by having the grease absorb any alcohol left in you.

The Japanese may be known for their advance technology but partying all night is one way to interact with friends. The famous futsukayoi (hangover) cure is Umeboshi — a pickled sour plum– that helps digestion, improves liver function, and prevents nausea.

Their famous hangover cure is sold out of street carts on weekend mornings. Haejangguk, a soup that was said to be a cure to Koreans hangover since the 14th century. Haejangguk means “soup to remove hangover.” Made with cow bones or spine cabbage vegetables and coagulated ox blood, it was believed to soothe the stomach after a heavy night 0f drinking (but I rather have a hangover than eat this).

The home of Heineken. The dutch believe the best way to cure a hangover is to have another glass of iced cold beer!!! Just keep on drinking.

This may be one of the most bizarre remedies yet. A traditional Irish cure is to bury yourself up to the neck in moist river sand. Who wants to try?

The people of Czech are beer connoisseurs and as a result they need the perfect remedy to get them up and going the next morning. One famous cure is called Utopenci — which translates to drowned men, and consists of pickled gherkins and sausages. It’s said to have a great way of re-hydrating your body.

The Filipinos have a crazy night life every day of the week. Their most famous hangover cure is the famous Barako — espresso or black coffee — to awaken their sleeping body. Don’t like coffee? Another way is the famous exotic food called Balut, a poached fertilized duck embryo,that has cysteine,which breaks down hangover toxins.

There you have it, a list of some of the most exotic hangover cures from around the world.  Whether it’s a coffee, a questionable food dish, a cocktail, or just another beer, it was still up to you on how to cure your hangover. For me? A simple iced cold Mountain Dew or iced cold Pineapple Juice will do the trick. Keep on partying.